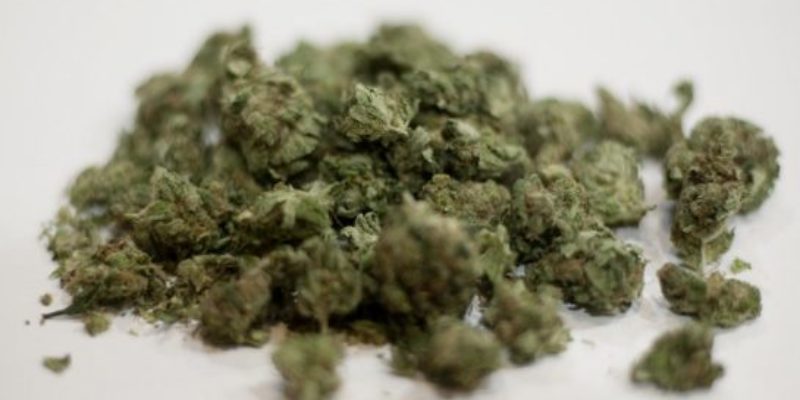 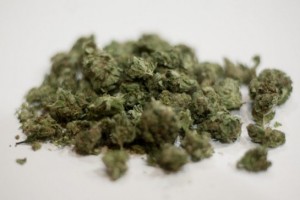 Louisiana State Senators have killed legislation, SB232, that would have lessened the penalties for individuals who are in possession of marijuana.

As reported, the move by the Senate Judiciary C Committee makes it evident that lawmakers sided with state district attorneys and sheriffs who opposed the legislation under the argument that it would have eventually led to marijuana decriminalization across the state.

A Senate judiciary committee voted 4-3 against the bill, likely killing it for the session.

Sens. J.P. Morrell and Robert Adley sought to make simple possession of marijuana a misdemeanor no matter how many times a person is convicted of the crime. Current law toughens penalties for second and later offenses, carrying felony sentences and possibly several years in jail.

Executive Director of Louisianians for Responsible Reform Brian Welsh said Kostelka continuously kept bringing up legalization of weed, which he says had nothing to do with the legislation at hand.

“The Chairman repeatedly argued against legalizing marijuana when not a single proponent of this legislation was arguing for legalization,” said Welsh.

Welsh said Kostelka also noted a flaw in existing law that allows someone with up to 60 pounds of marijuana to be charged with only simple possession.  Adley offered an amendment to the bill that would change its parameters to possession of less than one ounce, but Kostelka led the charge against the fix, too, according to Welsh.

“How someone can point out a problem and then vote against the solution is simply inexplicable,” Welsh said.  “That Sen. Guillory has legislation pending that would put funds from medical marijuana into the state retirement system yet still voted against a bill that would’ve saved more than $20 million a year is unfathomable.  Quite simply, the opponents of this bill fell back on stale rhetoric and illogical arguments to kill it.  The refusal of some lawmakers to connect very clear dots almost makes you wonder what they’ve been smoking.”

In the past, when similar legislation was brought up and halted in the House Criminal Justice Committee because of objections from the Louisiana Sheriff’s Association (LSA) Executive Director Michael Ranatza, LRR responded that the LSA was simply protecting the status quo.

“What we saw today with the Sheriff’s Association turning on Rep. Badon and his compromise legislation should send notice to everyone that the LSA and others are desperately trying to protect a status quo that wastes the state $20 million a year while destroying families and communities,” said Welsh in a news release.  “Apparently the LSA believes collecting taxpayer money for the privilege of incarcerating people who possess a single marijuana cigarette is worth the waste and the damage it causes to families throughout Louisiana.”

Also, a LRR legislative and legal adviser, Greg Thompson said his analysis of the costs of mandatory marijuana sentencing laws found nearly $20 million in annual costs to Louisiana taxpayers, while $8 million of that goes towards sheriffs in payments from the state and parish governments for housing inmates.