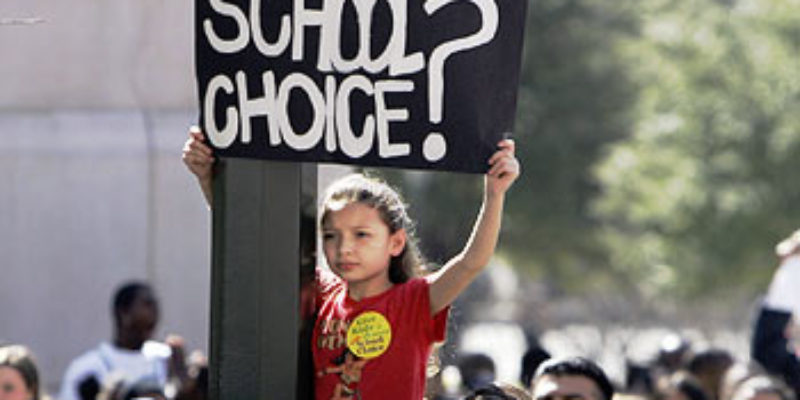 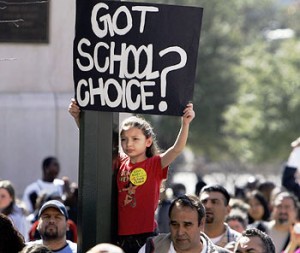 In an annual study by the Louisiana Federation for Children (LFC) and the Black Alliance for Educational Options (BAEO), parents of schoolchildren participating in the state’s voucher program, known as the Louisiana Scholarship Program, overwhelmingly said they are satisfied and support the program.

Almost 92 percent of parents surveyed said they are not only satisfied with the voucher system, but they are also happy with their child’s academic progress because of the program.

“These results show parents are overwhelmingly happy with the Louisiana Scholarship Program, and they reinforce the strong demand for the program as a vital option for students who are trapped in failing and underperforming schools,” said Ann Duplessis, president of the Louisiana Federation for Children. “The near-universal support from parents who recognize the life-changing academic benefits provided to their children serves as a compelling reminder about why educational choice must remain a viable option for our children.”

Also, about 98 percent of parents reported that their child feels safe, while roughly 97 percent said they and their children feel welcome at the private schools of their choice.

For the academic 2014-15 school year, the voucher program brought in more than 12,000 applicants, applying to leave failing public schools. As a result, nearly 8,700 students were awarded a scholarship to 134 schools in 32 parishes and 35 districts across the state.

The survey comes as a federal judge most recently denied the Department of Justice’s request to block students from participating in the voucher program, on the basis that it would cripple racial balance among public schools.

The judge did not grant the DOJ’s request to be able to deny vouchers on an individual basis. The vouchers are used by the families of students who attend failing public schools to pay for tuition at private institutions.

The ruling rejected the DOJ’s request for a 45-day review period for all vouchers and will not disrupt the program, simply shortening the second round of scholarship awards by 10 days. The first round of vouchers for the 2014-2015 school year are scheduled for distribution April 21.

Studies, contrary to the DOJ’s accusations of racial imbalance, found that the voucher program was actually improving integration.

“The 2012-13 Louisiana scholarship program to date has had no negative effect on school desegregation in the 34 school districts under a desegregation court order,” Boston University professor Christine Rossell writes in her report for the state.

The annual survey, conducted by LFC and BAEO, is one of the most comprehensive parental satisfaction surveys, with more than 1,700 responses.