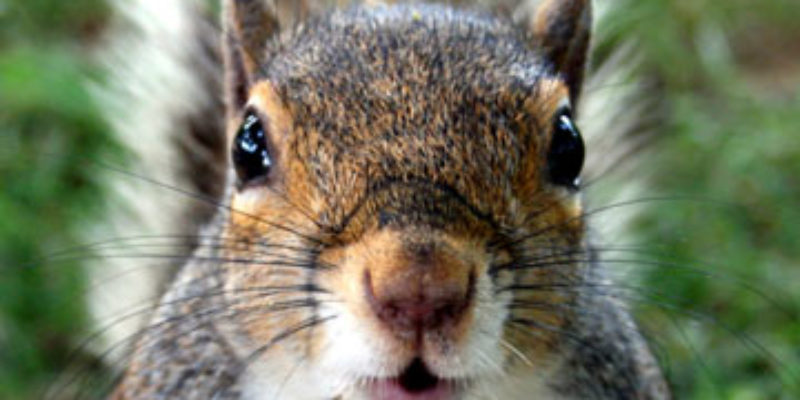 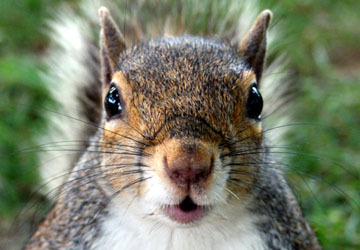 And it is within that context we should view today’s jobs report which says that the U.S. unemployment rate took a deep dive from 6.7 percent to 6.3 percent in the month of April.

Employers added 288,000 jobs in April, the most since January 2012, while the unemployment rate fell to a five-year low, according to data released Friday by the Bureau of Labor Statistics.

The jobless rate fell to 6.3 percent from 6.7 percent in March, the lowest level since the height of the financial crisis in September 2008.

The numbers come in well above expectations and will come as welcome news to Democrats, who are hoping that improvements in the economy can help them in the midterm elections.

The report could be a sign that the economy weathered the brutal winter that slowed economic growth to an anemic 0.1 percent in the first three months of the year.

What is known is that the plunge in the “unemployment rate” largely comes from the fact that 806,000 people left the labor force in April, which would allow for a four-tenths-of-a-point drop in the unemployment rate without any real evidence the economy doesn’t stink.

But come on. We all know what’s at stake here. The Obama administration has had a week when its lies and obfuscations on Benghazi are unraveling amid its yabbering shills like Jay Carney and Tommy Vietor embarrassing themselves in efforts to stanch the bleeding, and a doctored unemployment rate released on a Friday is as good a media distraction as any to change the subject.

It’s a squirrel to distract the dogs. And Obama has done it before.

if you believe a word of that jobs report, you’re a fool.

Interested in more national news? We've got you covered! See More National News
Previous Article VIDEO: Eight And A Half Minutes Of Lies By Jay Carney
Next Article Hey, Remember This?