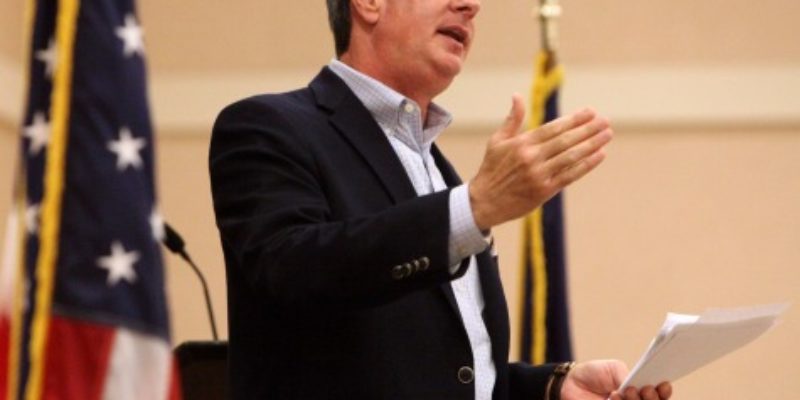 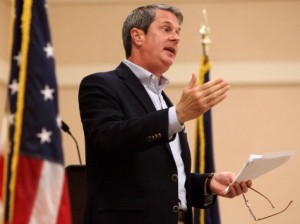 A federal judge ruled today that a super Political Action Committee (PAC) which is supporting Sen. David Vitter’s (R-LA) run for Governor can raise as much money as they wish, with no cap or limit.

As reported, it was ruled by U.S. District Judge Martin Feldman that the the Fund for Louisiana’s Future (FFLF) will not have to abide by Louisiana state law which limits campaign contributions for each four-year election cycle at $100,000.

The FFLF said that the Louisiana’s Board of Ethics rule that capped a candidate’s contributions was unconstitutional in regards to the super PACs’ freedom of speech.

“FFLF has demonstrated significant and irreparable injury to its free speech rights, whereas the defendants have failed to point to any credible harm they would suffer as a result of the issuance of an injunction,” the judge wrote in his decision.

Feldman said the state’s contribution limit was unconstitutional for a group that doesn’t coordinate with candidates and “engages only in independent expenditures,” a ruling that could have widespread implications across Louisiana elections.

Treasurer of FFLF Charlie Spies told the Associated Press that the ruling was in-line his super PACs’ First Amendment right.

“The fund is pleased that the court recognized our First Amendment right to political participation. We intend to be active over the coming year,” Spies said.

Feldman, in his decision, wrote that the contribution cap for an outside political group, not directly tied to a candidate, was unconstitutional, which as the AP notes, may soon have “widespread implications across Louisiana elections.”

Now, political contributions for Vitter’s own gubernatorial campaign will be capped, while outside PAC’s supporting him can raise as much money as they want and pour it into advocacy and support for the conservative senator. FFLF, so far, has reported raising approximately $1.5 million for Vitter through the end of 2013.

Ethics Administrator for the Louisiana Board of Ethics Kathleen Allen said the board will decide at their next meeting whether or not to appeal the decision by Feldman.