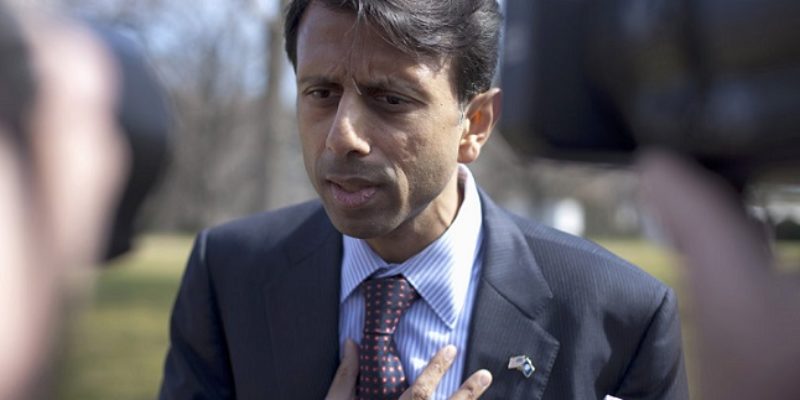 For Gov. Bobby Jindal, getting Louisiana out of the Common Core State Standards may be a harder task than he originally thought.

The Common Core State Standards were adopted by the state in 2010, encompassing English language arts (ELA) and math. Full implementation of the standards did not come until this past school year, bypassing a transitional year that was originally planned.

According to new analysis, Jindal does not have the executive power or authority as Governor of the state to all-out stop Common Core from being implemented, something State Superintendent John White has said.

White and President of the Board of Elementary and Secondary Education, both major proponents of Common Core, said that Jindal is wrong for trying to get the state out of the state standards. Parents and teachers alike have shown huge opposition to the initiative, with an anti-Common Core rally held just last week in Baton Rouge, La.

“The laws don’t support his position. The laws support our position,” Roemer said.

Roemer went on to attack Jindal for pandering to “tea party organizations and conservative voters.” But, the issue of Common Core has proved to be above political parties, with Democrats and Republicans in the Louisiana legislature slamming the state standards as intrusive and unwarranted.

To work around his limited executive power, Jindal has requested that the Division of Administration Commissioner Kristy Nichols help withdraw Common Core’s test-taking counterpart known as the Partnership of Assessments for College and Career Readiness (PARCC). This, essentially, would be one step forward from removing the nationally recognized standards from school districts across the state.

There is no argument, however, that Jindal will have to get past a few obstacles while he is trying to remove Common Core from the state.

A 2012 law mandates that the state must use nationally recognized standards, aka Common Core, in all of its schools. And, not to mention, BESE, which largely supports Common Core, has the main authority when it comes to state standards and assessments.

As for now, parents and teachers remain somewhat confused about what their students and children will be learning in the next academic school year that starts in the fall. White said that Common Core and PARCC will be implemented, but Jindal says otherwise.