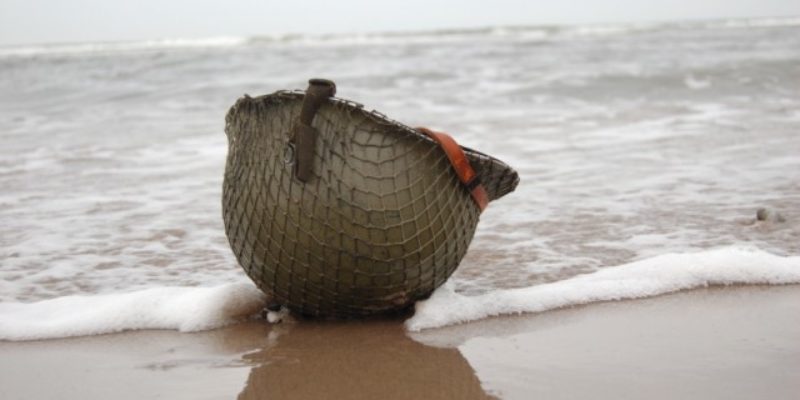 The horror of war blasted its way into the lives of the U.S. Army’s 1st Infantry Division on June 6, 1944. As the doors of the transport boats opened on the beaches of Normandy, New Orleans native Andrew Jackson Higgins could scarcely have conceived what awaited the men who walked off the ramps into waist-high water. Called “the new Noah” by Adolf Hitler himself, Higgins designed and built the landing crafts that would carry many men of The Big Red One to their deaths. Faced with a German killing machine that would stop at nothing to completely obliterate the entire division, the soldiers had a choice: move or die.

John C. McManus’ new book, The Dead and Those About to Die, reveals the peril of these American sons as they stepped directly into the teeth of a Nazi stronghold. It is a difficult read, but it is a necessary requirement for all Americans – especially those of my generation – to read of the agonies and struggle of war. We must face the fact that the gift we have been given to pursue our dreams and build our lives here in this nation came at great cost to those who spilled their blood in our stead.

“The bodies of men who had been hit in the water or at the waterline of the beach began washing ashore with the rising tide,” writes McManus. “Some were dead. Others were wounded. In some places they lay two and three deep, rolling and ebbing with the surf. Merciless strands of machine-gun bullets stitched the sand and fizzed the water into and alongside them.”

Our entire American nation held its breath as the battle ensued. So much depended on the outcome of this, the largest amphibious assault in the history of the world. Little by little, the soldiers pushed through the German defenses and set the direction for what would ultimately be the downfall of Hitler’s Third Reich. Seventy years later, we are called once again to remember the darkness of those hours on that beach. The tragedy of the lives that were lost ushered in a the triumph of the American Army.

Perhaps we now think that the world will never again be caught in the grip of leaders that seek to crush entire nations under by a regime of terror. Yet, the dark shadows of fascism, communism and racism are always crouching at the door of nations who forget the first principles of life and liberty.

What those Americans fought for that day (many of whom were younger than I as they climbed Pointe du Hoc and stormed Omaha and Utah beaches) was the right to live life free from the tyranny of self appointed rulers who sought their own advantage at the expense of others.

The genius of the American Republic does not reside merely in the military might of our nation. Those who fought on those beaches 70 years ago would tell you that. What they bled for on that windswept and foggy morning were the homes dotted across this nation where children play in safety, free from the fear of tyrannical oppression.

They bled for the rise of a new American dream where the trials of this world will not diminish the fortitude to press on and pursue their happiness.

For the undying American spirit shown to the world on this day seven decades ago, the gratitude of a new generation rises in honor of their sacrifice. May we never forget and always strive to give our best for future generations of Americans — as they did.

To the veterans of D-Day who are still with us, thank you. For the memory of those who have departed this life, we remember those who did not come home on this day. 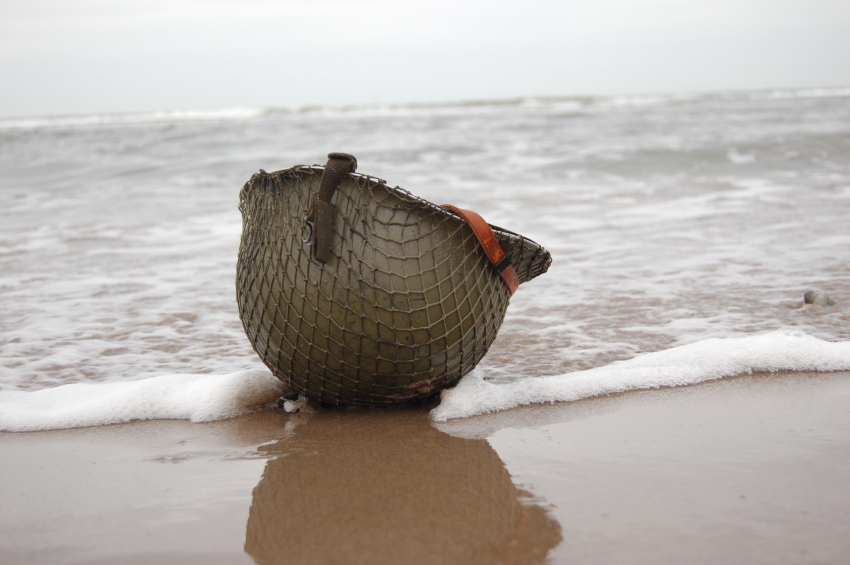 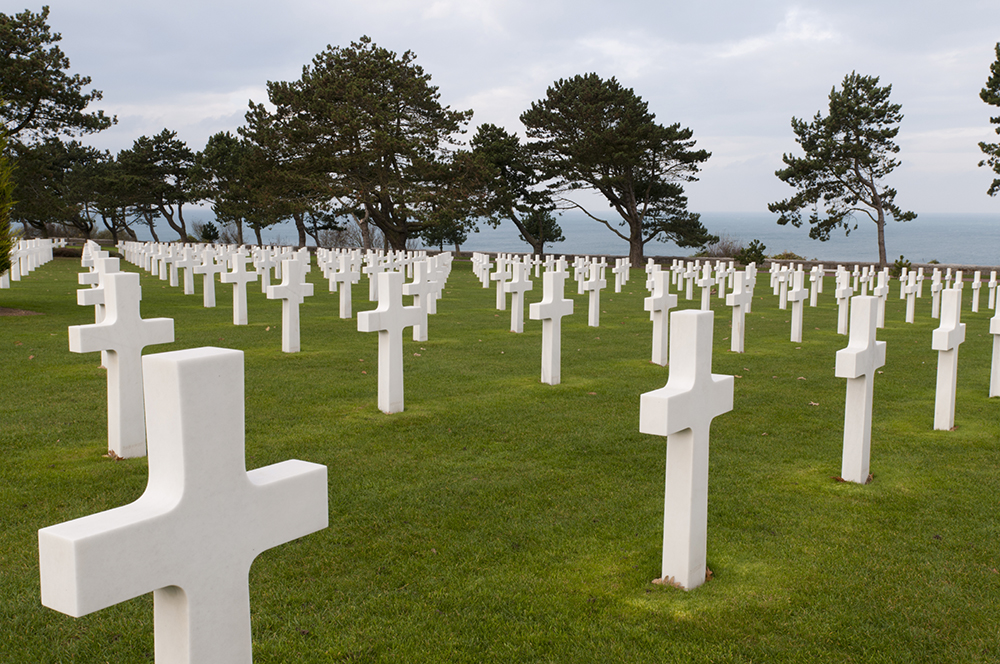