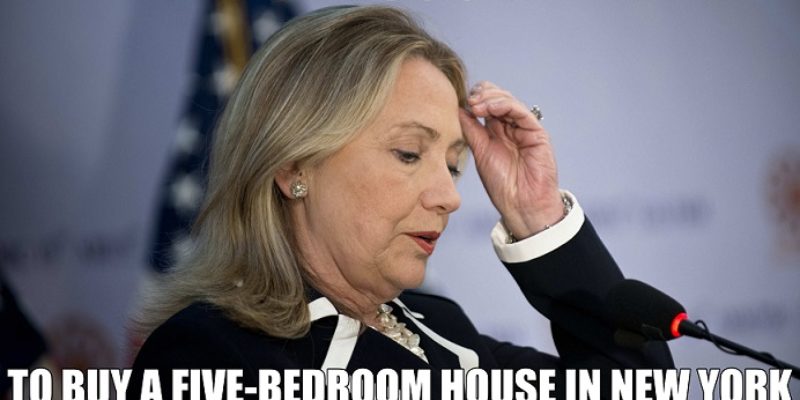 In an effort to portray his wife as an everyday kind of gal, former President Bill Clinton said he and his wife are just like everybody else because they go to the grocery store and buy their own food.

“We go to our local grocery store on the weekend,” said Clinton. “We talk to people in our town. We know what’s going on.”

Clinton’s comments come just after his wife received quite the backlash after Hillary claimed that she was “dead broke.” The comment even developed into a top trending hashtag on Twitter, #HillaryIsSoPoor.