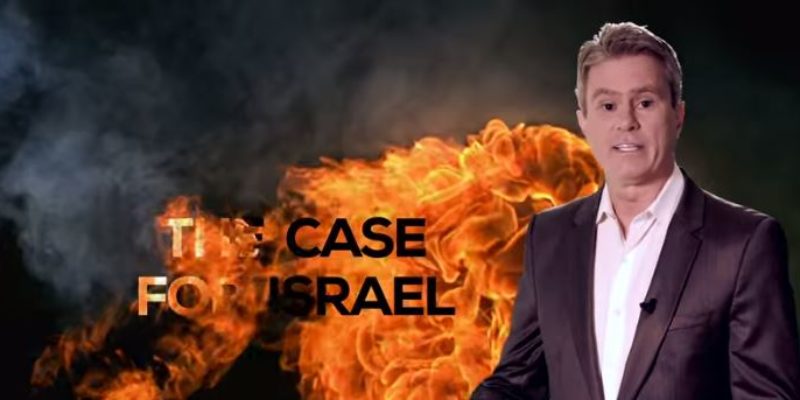 There isn’t a whole lot in here that you haven’t already heard, but it’s worth repeating. Namely, that those who are trying to create equivalence between Israel and Hamas are doing so out of an alarming amount of ignorance or malevolence. Or perhaps both.

There is no moral equivalence between Israel and Hamas. Israel is conducting military operations in Gaza because Hamas continually fires rockets at Israeli civilians and has been digging tunnels under Israeli kindergartens in hopes of blowing those buildings up with the kids in them.

How is Israel supposed to tolerate that? What policy could Israel possibly have toward such people other than annihilation? And when Israel attempts to rid the world of Hamas, and Hamas responds by using Palestinian civilians (which is a generous term since those people put Hamas in charge; in other words they chose this as their lot) as human shields – are we really supposed to believe that Israel is the villain when those Palestinians should die as collateral damage?