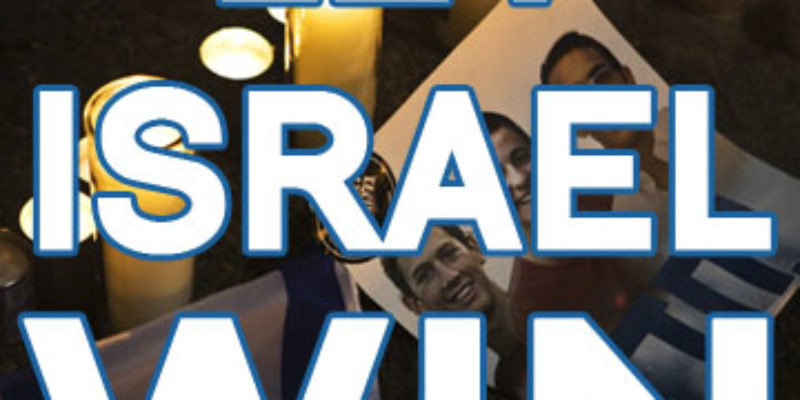 I’d like to commend our U.S. Senate and House for passing strong bipartisan resolutions affirming Israel’s right to self-defense against the unprovoked assault on its civilians by the terrorist group Hamas.

I agree with Israel’s right to self defense, and we in Louisiana should recognize many of our own citizens’ lives and families that are deeply affected by the events in Israel, our strongest ally and closest friend in the region. The fear and concern are not limited to the actual geographic boundaries of the nation, but stretch to within our state boundaries as our Jewish citizens make and received distressed phone calls, texts and video messages to and from their loved ones.

In addition to reaffirming Israel’s right to self-defense, the Senate resolution urges Palestinian Authority President Mahmoud Abbas to dissolve the unity governing arrangement with Hamas and condemn the attacks on Israel. The resolution calls on Hamas to immediately cease all rocket and other attacks against Israel.

Israel launched Operation Protective Edge to defend its citizens against hundreds of rockets launched from Gaza by Islamist terrorists. While Israel accepted a cease-fire plan offered by the Egyptian government, Hamas rejected it and continues to send rockets into the Jewish state. During the hostilities, Israel has made unprecedented efforts to warn Gaza residents and avoid civilian casualties. By contrast, Hamas intentionally targets Israelis in numerous cities and flagrantly jeopardizes the safety of Gaza residents by launching rocket attacks and concealing weapons in civilian areas.

The U.S always stands by its friends, and Israel is one of the greatest friends and allies in the middle east. I agree with what Ronald Reagan said about the unbreakable ties between the U.S. and Israel. We may be miles apart, but we are philosophical neighbors who share a commitment to democracy and the rule of law. I want to urge the people of Louisiana to pray for the peace of Israel in the midst of this turmoil. Over the past two years, Louisiana legislators have passed resolutions that I was honored to author and co-author supporting Israel and its right to defend herself. I was also honored to host a reception at the House of Representatives last year to honor the 65th anniversary of Israel’s independence.