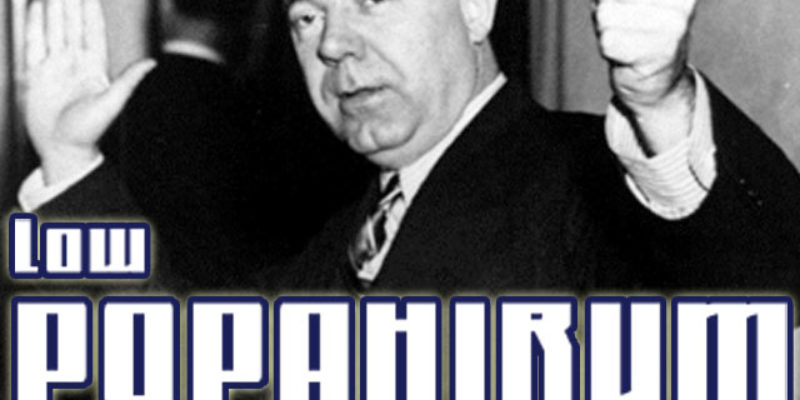 “Democratic Sen. Mary Landrieu made her campaign official Wednesday morning when she qualified to run for what would be her fourth term in the upper house.” – NOLA.com

“Next year’s fiscal legislative session is another chance to eliminate, slash or reform the program. While sizable cuts could save money at the risk of chasing the industry away, the right tweaks just might improve the state’s return on investment without compromising Louisiana’s chance to make ‘Hollywood South’ a permanent reality.” – Baton Rouge Business Report

“Rep. Bill Cassidy, R-Baton Rouge, officially qualified to run for Senate on Wednesday at the Secretary of State’s Office in Baton Rouge.” – NOLA.com

“Average composite ACT scores for students in Louisiana were the same or slightly down from 2013 to 2014, depending on the way they were calculated, state officials said Wednesday, while also noting that more students are taking the college preparatory test and more are scoring well enough to qualify for state TOPS awards.” – Washington Times

“Gov. Bobby Jindal’s effort to derail Louisiana’s use of the Common Core education standards was halted Tuesday by a state judge who said the governor’s actions were harmful to parents, teachers and students.” – NOLA.com

“The federal government is selling 21.6 million acres in the Gulf of Mexico for oil and gas exploration. The U.S. Bureau of Ocean Energy Management says Wednesday morning’s sale involves more than 4,000 tracts located between 9 miles and 250 miles off the Texas coast.” – Baton Rouge Advocate

“It’s still too early to determine whether a system in the far east of the Caribbean Sea will develop into a tropical system, but computer models show it tracking into the Gulf of Mexico over the next ten days.” – KPEL

“Since Delusional Optimism began, LSU has routinely outperformed the media’s expectations. We haven’t just been dreaming of some pie in the sky success, we’ve been right. The gloom and doom crowd hasn’t just been wrong, they’ve been wrong and had a lot less fun. Hope and faith are difficult things, because it’s scary that your faith won’t be rewarded and your hope goes unfulfilled. How many times does Miles have to reward your faith before you finally believe?” – And The Valley Shook