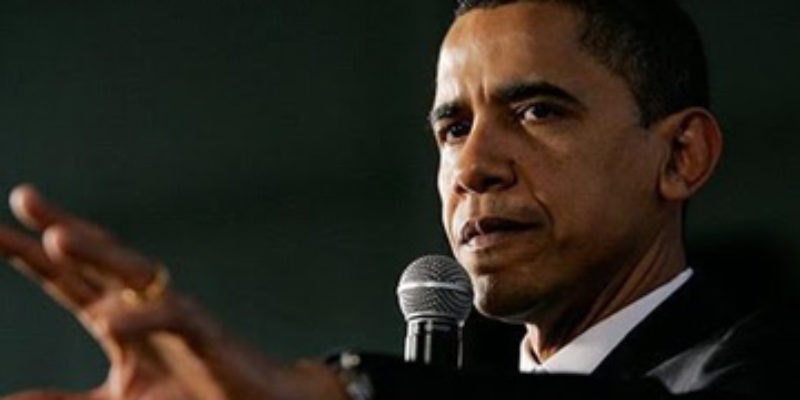 A correspondent offered this observation after having read Bobby Jindal’s statement calling Barack Obama’s handling of the beheading of journalist James Foley: “Calling President Obama a “liar” in any form is unacceptable”.

To the writer I’d say: it’s not only acceptable but imperative the man be called out regularly and specifically for the lies he’s told the American people since he started campaigning for the job. John R. Smith in a BizPac published posting on 12/18/13 listed the following 20 lies told by Obama whether the correspondent wants to admit it or not. There are many of us believe truth in advertising is imperative when a person strives to become (arguably) the most powerful man on the planet and in control of the fate of billions of people by how he conducts government for good or ill; well or poorly.

Obama has a way of saying what he perceives people want to hear, then after he’s gotten his way shifts policy and procedure to do what he wants by executive fiat. He says he’s was a professor of Constitutional Law when he was an adjunct lecturer, a pinch-hitter only employed and lecturing when another senior professor was unavailable. He’s said so much people in the lame stream media refuse to report but has been captured on videotape it makes you wonder why nobody uses the word outright: LIAR. Oh yeah. I remember; “Calling President Obama a “liar” in any form is unacceptable”.

I find it especially acceptable to call a liar a liar.

– “We will close the detention camp in Guantanamo Bay.” Still open.

– “If we have not gotten our troops out [of Iraq] by the time I am president, it is the first thing I will do.” Didn’t happen it took a couple of years.

– “Today I’m pledging to cut the deficit in half by the end of my first term in office.” Instead, the national debt increased $5 trillion on his watch.

– “As soon as we’re out of this recession, we’ve got to get serious about starting to live within our means.” Huh? What about ObamaCare?

– “We agree on reforms that will reduce the costs of health care. Families will save on their premiums.”

– “We reject the use of national security … to spy on citizens who are not suspected of a crime.” Really? What about NSA Data Mining?

– We “will ensure that federal contracts over $25,000 are competitively bid.” Unless your representatives went to college with Michelle.

– We “will eliminate all income taxation of seniors making less than $50,000 per year.”

– “I don’t take a dime of their [lobbyists’] money, and when I am president, they won’t find a job in my White House.” In fact, Obama granted waivers at will, and more than a dozen lobbyists got jobs in the Obama administration.

– “I pledge to preserve, protect and defend the Constitution.” But Obama has ignored the constitutional amendment granting powers not enumerated in the Constitution to the states and usurped powers not his to change legislation started in the House of Representatives under Executive Orders

– “If you’ve got a business — you didn’t build that. Somebody else made that happen.” The man just doesn’t understand American business.

– “I didn’t set a red line [in Syria].” And yet, at a prior news conference, using unscripted language in a statement, he said, “a red line for us is we start seeing a whole bunch of chemical weapons moving around.”

– “It’s here that companies like Solyndra are leading the way toward a brighter and more prosperous future.” After Obama’s administration gave the company $535 million. Solyndra and its solar panels went belly up.

– To Israel, “We have not only made sure that they [Iran] have to stop adding additional centrifuges, we’ve also said that they’ve got to roll back their 20 percent advanced enrichment … down to zero.” In fact, the deal allows Iran uranium enrichment of 5 percent.

– “Eighty percent of Americans support including higher taxes as part of the [debt ceiling] deal.” However, that same week, a poll by Rasmussen showed only 34 percent supported a tax hike as part of the deal.

Again this is a list compiled by a respected writer (John R. Smith in BizPac) using no more than Obama’s recorded words.

So to the dear correspondent and commenter, I suggest you recognize we have a First Amendment right to call a liar a liar and the American responsibility to do so when that liar’s actions endanger the honor, prestige and safety of the American people.

Interested in more national news? We've got you covered! See More National News
Previous Article JINDAL: Victory Is Not Inevitable
Next Article No Strategy, And The Media Cares About The Color Of His Suit