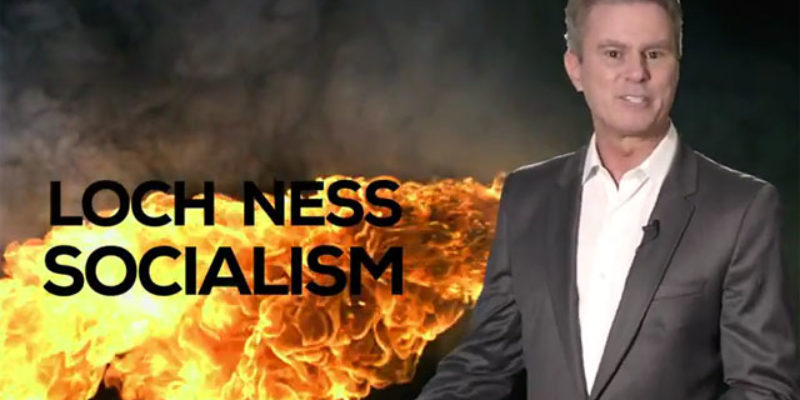 A decent chunk of this story was on display about a month ago in Dallas, when Whittle was one of the headline speakers at the Americans For Prosperity Defending The Dream summit. It’s about what Whittle called “magical thinking,” which he defines as the belief that if you believe in something fervently enough you can make it true.

Magical thinking is what makes people think the Loch Ness Monster exists when it clearly doesn’t. We know that it doesn’t exist because there would be actual evidence of its existence, but that doesn’t faze the magical thinkers. And that also applies to the magical thinking which underlies progressive socialism, because there is no actual evidence of a socialist utopia capable of successfully sustain itself as a place people want to live in.