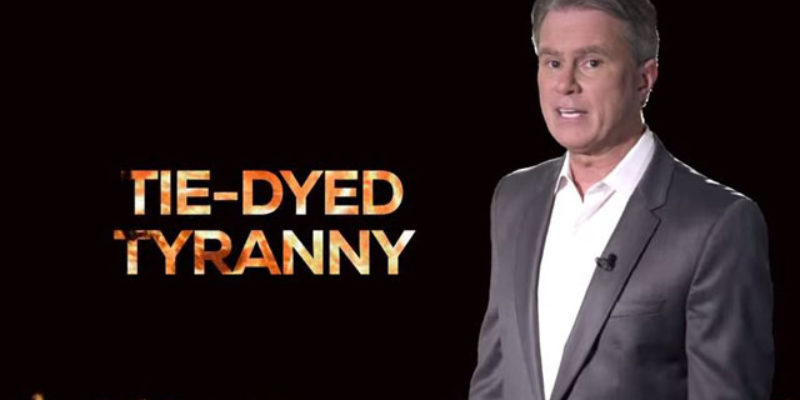 We’re a few days late with this one, as it actually went up last Thursday, but it’s well worth catching up with. It’s about the asinine environmental regulations heaped upon the public by a mostly-unaccountable class of bureaucrats with virtually zero respect for free enterprise, private property or basic constitutional freedom.

In 20th-century Europe, to crush the individual you’d use the secret police. That won’t sell in 21st-century America. To crush the individual now requires an unassailable moral mandate like saving the planet and some university-trained “scientists” in the public sector to explain to you why you’re not allowed to pick up molted moose antlers in a national park or dig a duck pond in your back yard.