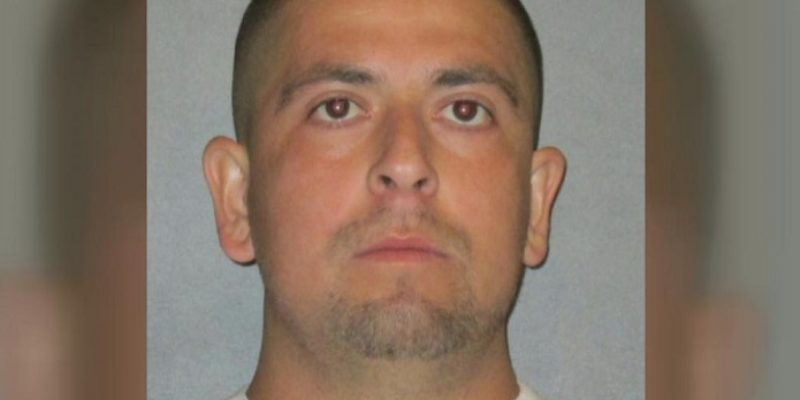 A man named Bernardo Gomez was arrested on drug charges, incarcerated in the East Baton Rouge Parish Prison, then processed and released without knowledge that he was wanted by federal Immigration and Customs Enforcement (ICE).

State Rep. Valarie Hodges (R-Denham Springs) is leading the request, saying the federal government has kept the state in the dark when it comes to the influx of illegal immigrants flooding the border and state.

“We already know federal agencies are transporting illegal aliens to Louisiana and providing housing without our knowledge,” Hodges said in a news release. “Now the same secrecy has resulted in a multiple drug offender on the loose in our state.  What’s worse, we’ve learned he entered the United States illegally, was captured and deported, and then re-entered illegally.”

The letter to the Governor also points out reports that middle-eastern terrorists, commonly known as ISIS, are aware of “our weak southern border” between Mexico and the United States and may be planning to use that weakness to enter the country.

The letter, signed by  Hodges and 17 other legislators, urges Jindal to “act now and act forcefully” to “demand immediate cooperation from ICE”  and to “locate and apprehend Mr. Gomez” as well as demand a plan from federal agencies for identification and separation at the border of known criminals and their immediate deportation.