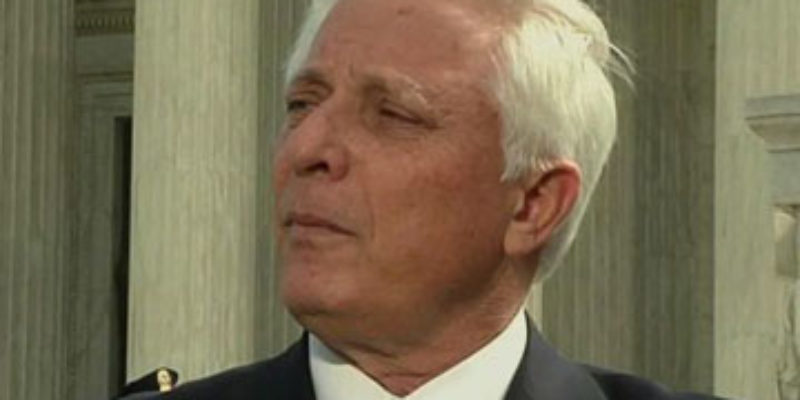 UPDATE: Stupidity wins. The company who owns the landfill has announced they won’t accept the Ebola ashes…

The Lake Charles hazardous waste facility that was positioned to accept incinerated Ebola waste has decided to reject the material even though officials acknowledge it poses “no risk” to human health.

Chemical Waste Management, Inc., in Lake Charles, notified a Texas waste management company that it “has no current plans to accept ash resulting from the process to incinerate some decontaminated belongings from an Ebola patient’s apartment in Dallas, Texas,” according to a media statement it issued Monday (Oct. 13).

The U.S. Centers for Disease Control and Prevention authorized the incineration of items that surrounded and touched Ebola patient Thomas Eric Duncan while he was visiting friends in Dallas. The belongings included including linens, carpets and bedding.

Obviously, this is just good business for Chemical Waste Management. The last thing they need, as a facility where hazardous waste is deposited, is a fresh round of hysteria around their business model. When Buddy Caldwell makes the papers with “You’re all gonna die!” political pronouncements about storing and burying the ashes of the carpet from the apartment Thomas Eric Duncan was sick in, they realize pretty quickly that, whatever the actual facts of the case might be, it’s not worth their while to be involved in this transaction.

“We support the AG’s TRO. There are unanswered questions regarding safety and we need to get those answers,” said Shannon Bates, Jindal’s deputy communications director.

That was incredibly dumb on the governor’s part. Jindal was correct in coming out last week for instituting a travel ban from the Ebola-outbreak areas in West Africa, but by jumping on board Caldwell’s Ebola-ashes silliness he’s discounted his own position.

ORIGINAL: My column for the American Spectator this week is about Jesse Jackson and the race mob, and their insinuating themselves into the Thomas Eric Duncan story with accusations of racism against the hospital which spent hundreds of thousands of dollars trying to save his life.

It isn’t friendly to Jackson, John Wiley Price and the money-grubbing relatives of the deceased for attempting to demagogue the story of his death.

You can read it here.

Louisiana State Attorney General Buddy Caldwell is seeking a temporary restraining order to block the disposal of incinerated waste from the Dallas Ebola victim’s personal items and belongings at a Louisiana landfill.

It has been reported that six truckloads of potential Ebola contaminated material collected from the apartment where Thomas Eric Duncan became ill were brought to Port Arthur, Texas, on Friday to be processed at the Veolia Environmental Services incinerator. From there the incinerated material is slated to be transported to a hazardous waste landfill in Louisiana for final disposal.

This was Caldwell’s quote…

“We certainly share sadness and compassion for those who have lost their lives and loved ones to this terrible virus, but the health and safety of our Louisiana citizens is our top priority,” he said. “There are too many unknowns at this point, and it is absurd to transport potentially hazardous Ebola waste across state lines.This situation is certainly unprecedented and we want to approach it with the utmost caution. We just can’t afford to take any risks when it comes to this deadly virus.”

Look, we’re absolutely on board with a travel ban to keep live carriers of the Ebola virus from bringing it to America out of West Africa as Duncan did. But that’s a bit different from transporting ashes to a landfill in Louisiana after the items they used to be have been incinerated.

There is no evidence that the Ebola virus can survive incineration. None.

And it’s very obvious that Caldwell is trying to cast himself as a tough guy along the lines of a Bobby Jindal and David Vitter, whom he’s seen take steps to keep the feds from bringing illegal aliens into Louisiana. After all, there’s an election coming up in a year, and he’s going to get the fight of his life from Jeff Landry. So Buddy has to do something to make himself look like He’s Fighting For Us.

By keeping ashes out of the state.

Safe to say this is a swing and a miss. It makes Caldwell look like a fool. Which is fine, but it makes Louisiana look bad as well.