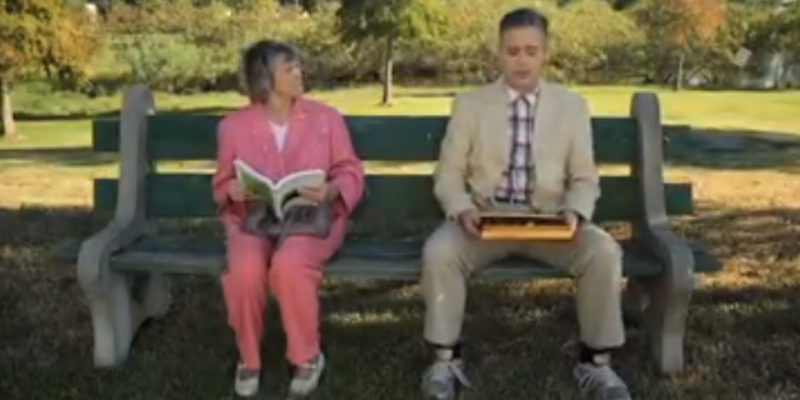 This was inevitable given that his opponent’s name’s Forest Wright. Forest Wright, Forrest Gump – it’s so easy half the voters are thinkin’ it before Skrmetta even says it.

Skrmetta’s gonna burn the Forest down next week; everybody knows that. Now we can see he’s gonna have some fun doin’ it.