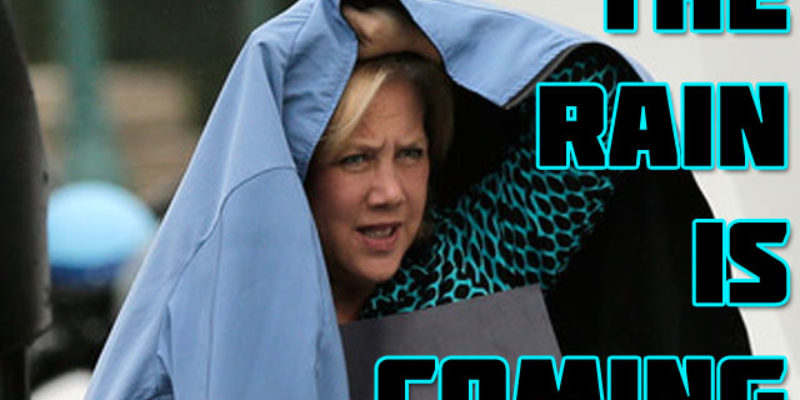 This poll, done by Suffolk University for USA Today, the Lafayette Advertiser and WWL-TV (it’s of 500 likely voters polled last week) isn’t very different from many others we’ve seen where its toplines are concerned, but there is a lot of interesting information tucked into the crosstabs.

First, the two results we’d all like to know.

And the head-to-head for the runoff:

Cassidy is getting virtually everybody in Maness’ camp at this point. The poll found that Landrieu’s unfavorables among Maness’ voters are 89 percent. Landrieu is also at 60 percent unfavorable among the undecideds, which means she’s cooked in a runoff – If Cassidy beats her basically 10-1 with Maness’ voters and 7-5 with the undecideds, plus 2-1 with the minor candidates, that’s 54 percent he gets in the runoff.