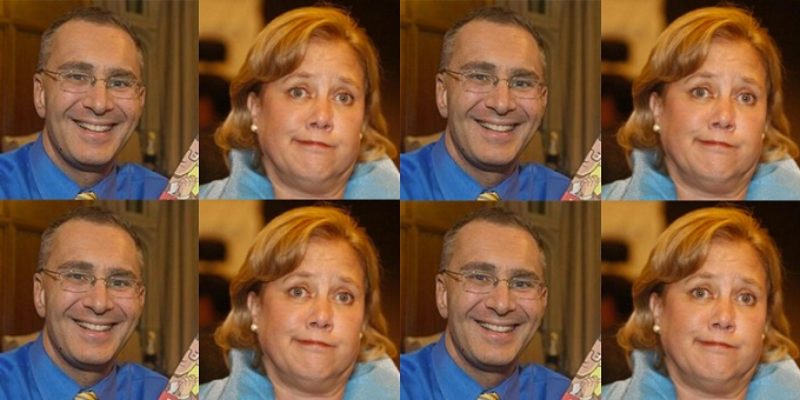 So what exactly do Obamacare Architect Jonathan Gruber and Sen. Mary Landrieu (D-LA) have in common? Let’s find out.

By now, you’ve probably seen the footage of Gruber making the statement that the healthcare overhaul used the American public as a pawn to fall for the entitlement program.

This is what Gruber said in full: “You can’t do it political, you just literally cannot do it. Transparent financing and also transparent spending. I mean, this bill was written in a tortured way to make sure CBO did not score the mandate as taxes. If CBO scored the mandate as taxes the bill dies. Okay? So it’s written to do that,” Gruber said. “In terms of risk rated subsidies, if you had a law which said that healthy people are going to pay in, you made explicit healthy people pay in and sick people get money, it would not have passed. Lack of transparency is a huge political advantage. And basically, call it the stupidity of the American voter or whatever, but basically that was really really critical to get for the thing to pass. Look, I wish Mark was right that we could make it all transparent, but I’d rather have this law than not.”

Now, the Conservative Campaign Committee has produced an ad tying Landrieu, who infamously cast the deciding vote for Obamacare.

So what’s the common denominator between these two? Well, Landrieu, just like Gruber, ended up lying about Obamacare in order to get the legislation passed.

Landrieu claimed that individuals would be able to keep their healthcare plans under Obamacare, but as we now know that is not the case. And Gruber admitted that he and other Obamacare architects had to lie about the healthcare overhaul and make it particularly confusing in order to get it passed.

And if you want to donate to help get the ad on TV, click here.