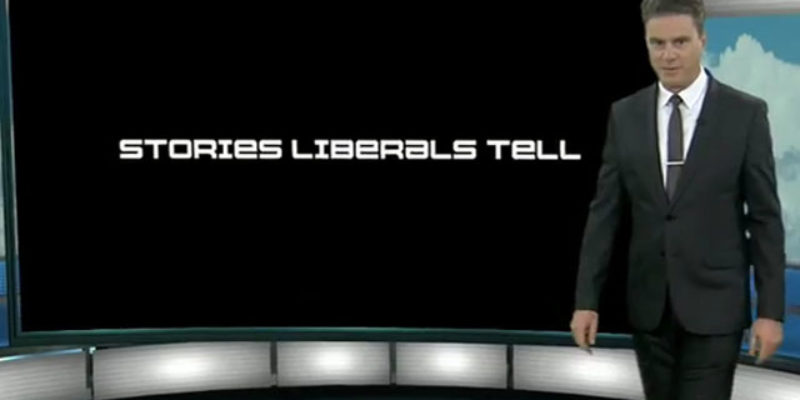 In advance of showing this video, in which Bill Whittle brilliantly identifies the loss of the culture war as the primary reason the Left has managed to make itself politically relevant despite a constant flow of evidence it cannot successfully govern, a gripe: can’t we stop calling these people liberals? There is nothing “liberal” about their policies. Liberalism is a word invented to describe a philosophy of individual freedom and responsibility, limited government, free enterprise and the rule of law. Milton Friedman, the great free-market economist, used to adamantly declare that he was a liberal in the classic sense, and he was correct.

They’re not liberals. They’re socialists, Marxists, communists and fascists. What they are is statists – they are for maximum government control over wealth, natural resources and individual behavior.

And that is not liberal at all.

Now, on to the video…

Interested in more national news? We've got you covered! See More National News
Previous Article Apologies For The Next Few Days On The Hayride…
Next Article THE REVOLTING TRUTH: Defend Cancer Against The Jews!