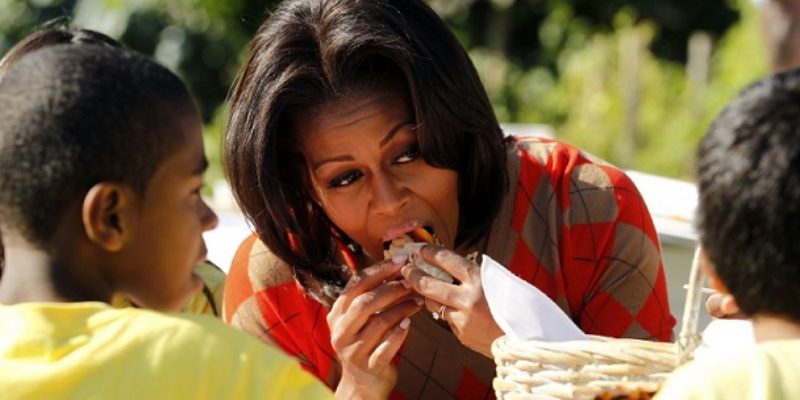 Gubernatorial candidate Scott Angelle has a little problem with his website.

After the wording was brought to his attention by The Advocate today, Angelle said he would instruct staff to fix the issue “asap.” Contributions to political campaigns are not tax deductible (which is noted in a disclaimer down on the page).

The same text, though, shows up when you Google search the site. See here:

Interested in more national news? We've got you covered! See More National News
Previous Article BAYHAM: Why Landrieu Lost And Cassidy Won
Next Article It Doesn’t Look Like Cassidy Made Up Any Ground In The Black Vote