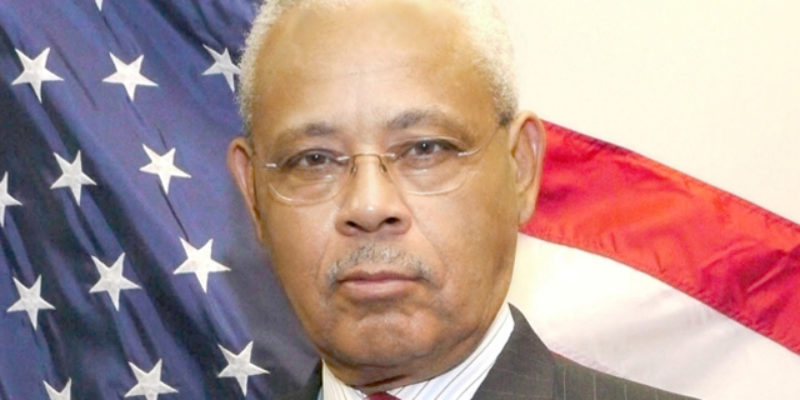 This isn’t likely to go over all that well with the majority of the electorate, and it’ll be a black eye for the Louisiana Democrat Party and the Landrieu camp – particularly since the Senator’s chief of staff happens to be the son of the Opelousas mayor suggesting vote fraud to his constituents.

The video was taken on the evening of Nov. 3, 2014, at the Charcoal Lounge on Academy Street in Opelousas, La.

“Now, if you early voted, go vote again tomorrow,” Cravins Sr. is seen telling a crowd. “One more time’s not going to hurt…” Cravins Sr. shamelessly went on to say, “…tomorrow we’re gonna elect Earl Taylor as the [District Attorney] so he won’t prosecute you if you vote twice.”

Cravins Sr. is a former state senator, Louisiana Democrat Party operative and the current mayor of Opelousas, La. He is currently in a run-off for re-election against fellow Democrat, David Tatum.

“Mayor Cravins’ comments are appalling,” BCF Senior Advisor Ali Akbar said. “Mayor Cravins is brazenly encouraging those in attendance to violate state and federal law by committing voter fraud. He is compromising the integrity of our voting process and likely violating federal and state law himself.”

BCF has turned over a copy of the video and a transcript to the Louisiana Secretary of State’s office, the Louisiana Attorney General’s office and the Federal Bureau of Investigation.

The Black Conservatives Fund is a political action committee committed to helping to elect conservatives at every level of government. BCF actively recruits African American candidates, makes direct campaign contributions and independent expenditures for conservatives of all colors. BCF has a Baton Rouge office.

Interested in more national news? We've got you covered! See More National News
Previous Article CAUGHT UNDERCOVER: Mary Landrieu’s Chief Of Staff Admits She Will Vote With Obama 97 Percent Of Time
Next Article BAYHAM: A Bandwagon For Bill, An Island For Mary