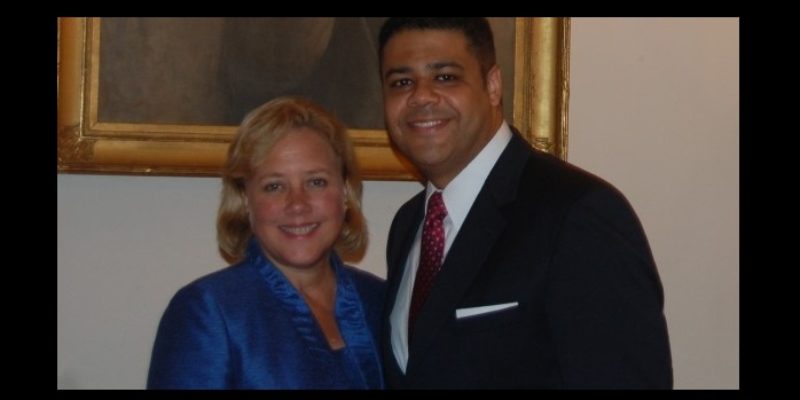 “He can’t finish his agenda because he doesn’t have people like Mary Landrieu with him….” Cravins says on the video footage. He goes on to announce that Landrieu will enthusiastically continue to vote with Obama 97 percent of the time, as Republicans have pointed out time and time again.