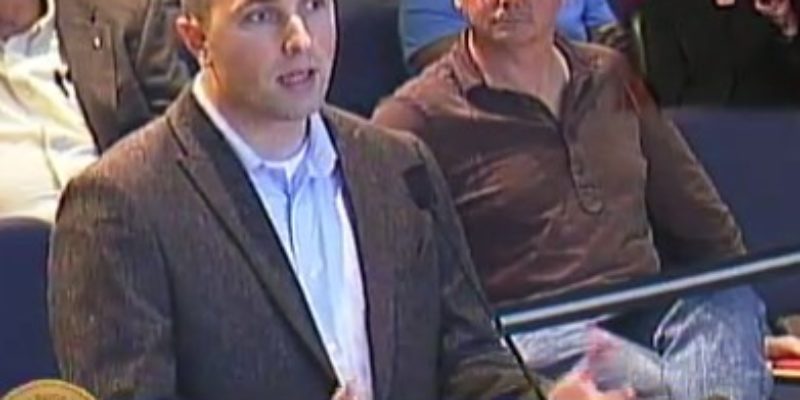 Leaders with the proposed city of St. George are not backing down this evening after the council voted to extend Attorney Mary Olive Pierson’s contract to represent the city/parish again the effort. The Metro Council voted 8-3 in favor of the contract, which has a $40,000 limit. Taxpayer money will now be used to disenfranchise the 18,000 plus voters who have signed the petition.

The Advocate states that “Councilman Trae Welch, who has previously toed the line on the issue, took a firm position against the city of St. George effort.

“This absolutely decimates the rest of the unincorporated areas,” Welch said. “I’m not going to be for an area that is going to take everything that’s good about this parish and take it away from everyone else.” 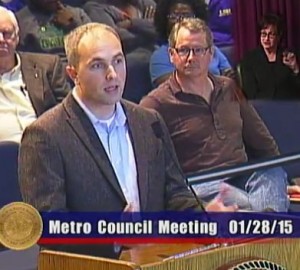 The proposed suit by Pierson is seen by some as a thinly veiled effort to stall the effort in the courts rather than fight it on any legitimate legal grounds.

Also from The Advocate, “Dwight Hudson, who lives in the proposed St. George boundaries, said if there are residents who oppose the city of St. George, they should file their own suits.

“You’re asking the tens of thousands of people who have signed this petition for incorporation to foot the bill to hire an attorney to file a suit that will effectively disenfranchise them,” Hudson said.

Councilman Joel Boé, whose district is within the proposed St. George boundaries, said it is unnecessary to test whether St. George has a legal right to incorporate because the city of Central endured unsuccessful lawsuits when it incorporated in 2005.” 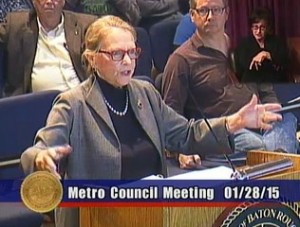 that the boundaries were changed after annexations of the Mall of Louisiana, L’auberge Casino, OLOL Hospital, BR General Hospital, and Legacy Court. Louisiana Attorney General Buddy Caldwell, however, has already opined that these annexations do not jeopardize the validity of the petition. Pierson’s current contract is limited to the suit filed against the city by Newspaper Editor Woody Jenkins. Now that it has been extended, Pierson and the city of Baton Rouge may be successful in tying the effort up in the courts for years.

A similar approach by the East Baton Rouge School board had devastating effects on the City of Baker and their school board. As we shared in a recent Hayride piece “The new school system was going to “save” the city and reverse the flight out of the city! But the EBR School Board did everything in its power to stop the Baker school system from becoming a reality.

As a result, despite the vote of the people, the new school system did not go into effect until the 2003-2004 school year — 12 years after the people voted to approve it!. By then, it was too late. And everyone can see the results. Baker has a school system that is even worse than EBR.

The effort by Kip Holden and Mary Olive Pierson to file suit to stop the incorporation of St. George is a very unwise effort to subvert the will of the voters and could result in the ultimate destruction of this parish and our becoming another New Orleans or Detroit.”

Pierson’s suit could have unintended consequences for the Holden administration. Namely, in the PR department. St. George proponents have done a good job of forcing the narrative that the suit is a thinly veiled effort to keep voters from going to the polls on the issue. Incorporation supporters have reported increased momentum resulting from past attempts of the council and Mayor’s office to thwart the effort. So, maybe in the end another $40k out of taxpayer pockets will be worth it if it gives them the same results of increased support and as a result gets them on the ballot where they can then vote on the issue at hand and where they want their tax dollars spent. I’m guessing most of them would not want to pad the pocket of a lawyer who is fighting against them.