My buddy Grumpy sent me a photo of a new patch for my collection. It bears the lovely countenance of our seated Emperor in Chief Beaurat Obama. To say the patch epitomizes the history and stalwart efforts of the aforementioned nitwit to fundamentally change and destabilize the foundational elements of the United States i.e. the Constitution, the Bill of Rights and the queues established at premier golf courses across the nation by knocking scheduled events in place,  out of place so he can putt-putt his way into Nirvana, would be self-evident.

Never you mind the fact his Muslim Brothers are merrily decapitating anybody they decide is an infidel. Just make sure you replace your divots and don’t get in his way if he declares he’s taking a mulligan on his nonexistent foreign policy. He’ll soon decide just what he wants to call terrorists self-proclaiming they want an Islamist Caliphate established and will kill any and all getting in their way.

As is so often the case David Axelrod, a disassociated political organizer now taking care of his family as he always has but recently moved away from the strategic miasma known as Obaman politics to his residence and taking the occasionally lucrative chance to speak before one group or another, says there were no major scandals during Obama’s 6 year tenure. Now do you see how the patch symbolizes the myopic and frankly hallucinatory elements of how Obama and his idiots like Eric Holder see things.

Holder said “we spend more time talking about what do we call it instead of asking what do we do about it”? Has it entered the mind of the Attorney in General it’s his people aren’t asking what do we do about it? Is he cognizant of the fact he’s been censured by Congress for being obstructive, an obfuscator and a major brick in the stone wall he and the Democrats authorized and constructed to hide the essentially stupid program known as “Fast and Furious”. It all started under Bush 43 and Holder knows the facts but won’t let them come out. He’d rather avoid censure again and is willing to risk indictment for perjury before the Congress than allow big government to take the fall for its drive to subjugate the public before they can get it into those publican heads these guys need to be thrown out on their ears.

And don’t get us started about Hillary “Da Witch” (sic) Clinton and her role in refusing military and combat backup to the ambassador in Benghazi when he and his staff came under fire and the embassy was lost to RADICAL ISLAMIST combat troops. (Choke on it Obama!)

Okay; enough already. It’s time to take a chill pill with bottled water. Anything else would make my head explode.

This patch is just so to the point and such a succinctly stated fact Obama is a fool. It fits. It’s true and will endure as a statement of his incompetence.

But, maybe I’m being too hard on the doofus. He’s just a funny looking dude on a patch denoting the obvious. 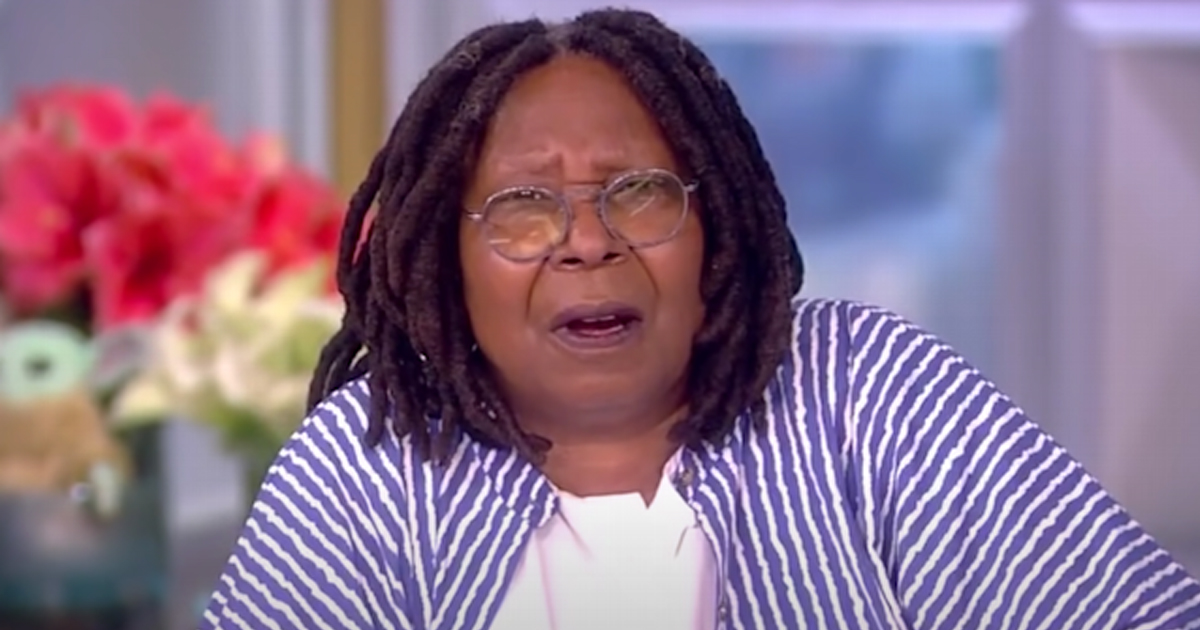 What’s It Gonna Take For Disney To Get Rid Of Whoopi Goldberg? 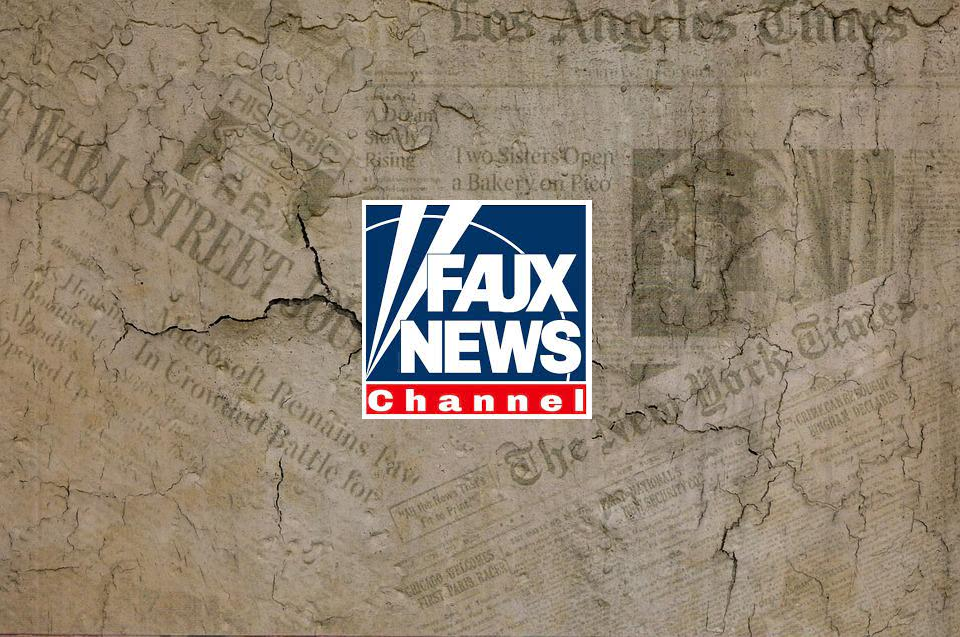