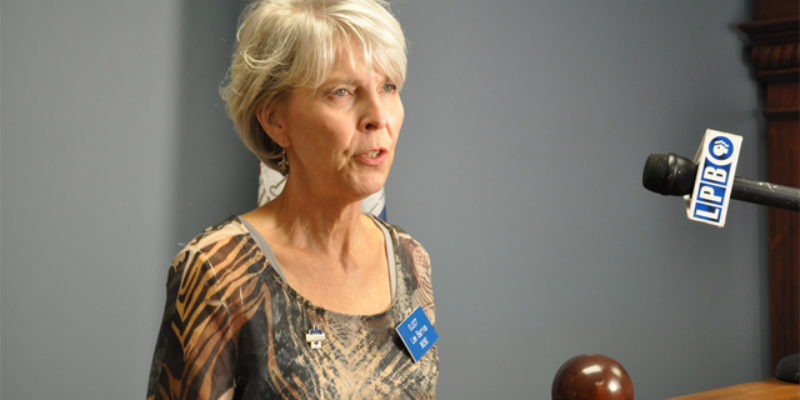 Those committed to education reform only can hope that the obsession some voters have with whether Louisiana should stick with the Common Core State Standards Initiative does not allow Trojan Horse establishmentarian candidates for the Board of Elementary and Secondary Education to get into office and to wreck the only real progress seen for decades in the state’s delivery of education.

Of course, the controversy itself largely qualifies as making a mountain out of a molehill. Wild-eyed prophecies of CCSSI bringing doom and Soviet-like control over education that the more excitable critics of Common Core scarcely have credibility; more sober minds raise concerns about quality and appropriateness of the standards that deserve close watching but should be manageable. Whatever the outcome of whether it gets used totally, in part, or not at all, that will make little difference in the ultimate quality of educational delivery.

Far more impactful is the degree of choice allowed in Louisiana schools and accountability attached to them and their employees. The continued expansion of charter schools and the facilitation of their establishment and operation, of the school voucher program, and of school and teacher accountability measures make a much bigger difference in provision of superior education. This present set of elected BESE members, with a pair of notable exceptions in the form of Lottie Beebe and Carolyn Hill, has accomplished much in taking what the Legislature has given them and ensured that it has been implemented to full potency, not watered down.

But that same majority also has backed CCSSI and for a number of voters that would be the only real policy difference between them and their board member. Unfortunately, Common Core as an issue has gotten so blown out of proportion relative to what really matters in educational policy that it threatens to overshadow everything else and might serve as a wedge issue that allows revanchist forces to reestablish control over education with an agenda to dilute, stall, and even undo what they can to take away emphasis from helping children and instead aiding special interests of bureaucrats, unions, and politicians who ally with these.

A good example of the tragedy that could befall Louisiana education is in BESE’s First District. It looks to feature a rematch between long-time incumbent reformer James Garvey and the establishmentarian candidate he defeated handily last time, Lee Barrios. Invested many years in the system and previously backed by a teacher union, she represents what was wrong with the state’s educational system, wanting a return to practices of the pre-reform era and making the farce complete by arguing that “equitable funding” (read: more money) rather than real choice and genuine accountability can cure schools’ ills (Louisiana ranked 16th highest in per student spending among the states and District of Columbia, adjusted for regional cost differences, in 2012), kookily calling the move from the Soviet-style model of the past “privatization.”

Normally, a candidate that far out in left field would have no chance to win with a public sick and tired of decades of educational underperformance. However, she’s against CCSSI, as are Beebe and Hill among the elected BESE members along with appointee Jane Smith and the member appointed to serve out an unexpired term, Mary Harris, who plans on running for a full term this fall, who make up the minority of the current 7-4 configuration supporting Common Core. Both Smith and Harris also are products of the past system, and Smith as a state representative never really bought into the reform movement that actually began in the Legislature before it got to BESE.

In other words, just get a couple of candidates like Barrios elected over reform incumbents and suddenly BESE becomes an obstacle rather than facilitator to improving education in the state. And because Common Core is given such outsized attention, whipped up by these kinds of candidates – some of whom actually may not care that much about it or even favor it but publicly will oppose it for political reasons – this may tempt reform-minded voters to throw the baby out with the bathwater and vote for these wolves in sheep’s clothing.

Sensing this threat, the BESE majority has tried to counter by speeding up by a year the mandated seven-year review of curriculum and extending transitional measures easing the adoption of CCSSI relative to accountability. Whether this placates the small but extremely vocal strident Common Core opposition – as indicated that families febrile in this fashion held their children out of testing of those standards earlier this month, but they amounted only to about one percent of students – remains to be seen.

That won’t stop special interests wedded to the past failing system and their candidates from playing up differences over CCSSI in trying to detach a reform-minded public from reformist candidates. Those committed to putting children’s welfare before special interests must not let their views on Common Core overwhelm the much more important issues of choice and accountability and therefore must vet carefully candidates on a holistic basis before voting.