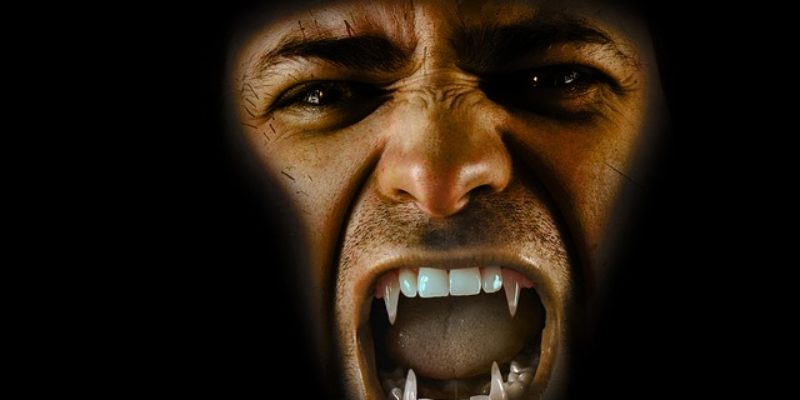 Like a bad nightmare, the vampire known as the oil processing fee is back for the upcoming legislative session. The proposed constitutional amendment, which Louisiana’s Long-ite populists believe will solve all of Louisiana’s fiscal problems, has been prefiled by Representative Harold Ritchie (D-Bogalusa) and Senator Ben Nevers (D-Bogalusa).

The bills, HB55 and SB15, would place a 4% tax on all oil, natural gas, and hydrocarbons processed in the state of Louisiana starting in 2016. The oil wells with minimal oil production capabilities would be exempt from the tax and there would be a credit for those who pay severance tax in Louisiana and any other state in the Union.

As enticing as the oil processing fee is, especially to Louisianians who don’t work and live in areas with oil refineries, it’s an awful idea. Putting aside the fact that many of the refineries would simply move to Texas and other states in the Gulf South and that oil would start being imported through Texas instead of Port Fourchon, the oil processing tax would make many of Louisiana’s budget problems worse.

Here’s another point that needs to be made. Do we really want Louisiana to be a Venezuela or a Saudi Arabia where we are overwhelmingly reliant on oil as our primary source of revenue? One day, that oil will run out and when that happens, Louisiana will be SOL. Here’s another thing the oil processing tax advocates need to consider. The chief target of an oil processing tax is imported foreign oil. However, oil imports have been falling since 2004.

Thankfully this constitutional amendment has little chance of passage for a couple of simple reasons. The first reason is the President of the Senate, John Alario, is from the Westbank, which has lots of oil refineries. The second reason is that the Speaker of the House, Chuck Kleckey, is from Lake Charles, which is another oil rich area. Nearly the entire Southwest Louisiana, River Parishes, New Orleans, and Baton Rouge delegations will kill these amendments.

But like a vampire, this oil processing fee idea just won’t die. It’s always easy to promise a free lunch and foreign oil is easy to demagogue.