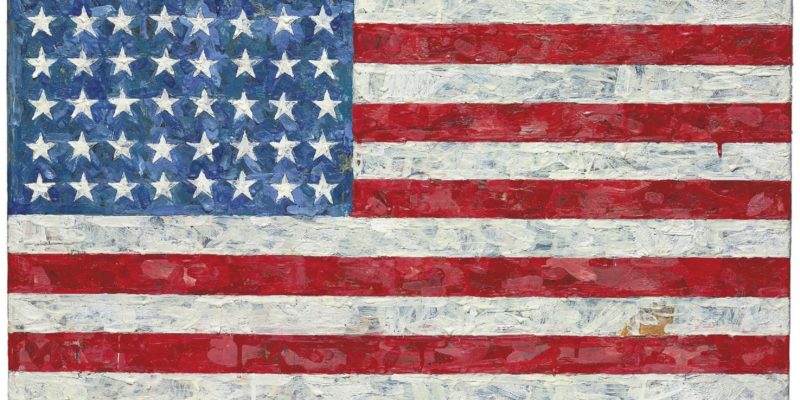 “Freedom is never more than one generation away from extinction. We didn’t pass it to our children in the bloodstream. It must be fought for, protected, and handed on for them to do the same.” -President Ronald Reagan

“To be prepared for war is one of the most effective means of preserving peace.” -President George Washington

“What’s great about this country is that America started the tradition where the richest consumers buy essentially the same things as the poorest. You can be watching TV and see Coca-Cola, and you can know that the President drinks Coke. Liz Taylor drinks Coke, and just think, you can drink Coke, too.” -Andy Warhol, Pop Artist

“America will never be destroyed from the outside. If we falter and lose our freedoms, it will be because we destroyed ourselves.” -President Abraham Lincoln

“The greatness of America lies not in being more enlightened than any other nation, but rather in her ability to repair her faults.” -Alexis de Tocqueville

“America is a Nation with a mission – and that mission comes from our most basic beliefs. We have no desire to dominate, no ambitions of empire. Our aim is a democratic peace – a peace founded upon the dignity and rights of every man and woman.” -President George W. Bush

“The essence of America – that which really unites us – is not ethnicity, or nationality or religion – it is an idea – and what an idea it is: That you can come from humble circumstances and do great things.” -Condoleezza Rice, former Secretary of State

“It is fatal to enter a war without the will to win it.” -US General Douglas MacArthur

“I live in America. I have the right to write whatever I want. And it’s equaled by another right just as powerful: the right not to read it. Freedom of speech includes the freedom to offend people.” -Brad Thor, Auhor