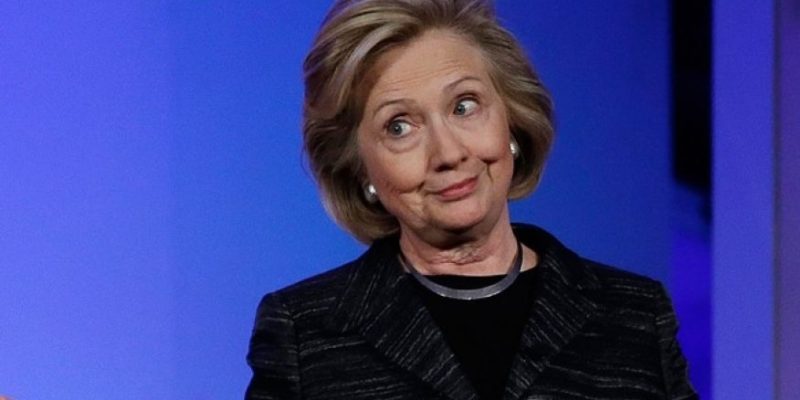 The big question surrounding the Benghazi attacks, which killed four Americans, has been ‘What on earth was Hillary Clinton doing?’

At the time, when Clinton was Secretary of State, she was searching for a movie that she was featured in, along with President Obama.

In new emails obtained from the State Department today, it is revealed that Clinton sent this email to one of her staffers the morning of the Benghazi attacks:

The film Clinton is referring to is titled “The Oath of Tobruk” and it featured herself and Obama as leading a successful mission in Libya. Clinton, unaware that her ‘successful Libya mission’ was about to collapse, asked her staffers for a copy of the movie which Harvey Weinstein, Clinton’s friend, produced.

Meanwhile, in Cairo, Egypt, protesters formed outside the United States consulate, which then created violent protests in Benghazi, where the four Americans were killed.

The film Clinton requested a copy of was slayed by many critics as trying to push a narrative of success in Libya. Clinton was interviewed for the film, as well as former French President Nicolas Sarkozy.

Interested in more national news? We've got you covered! See More National News
Previous Article How Tony Clayton’s Run For Governor Could Be A Gift To Jay Dardenne
Next Article 10 Great American Quotes In Honor Of Memorial Day