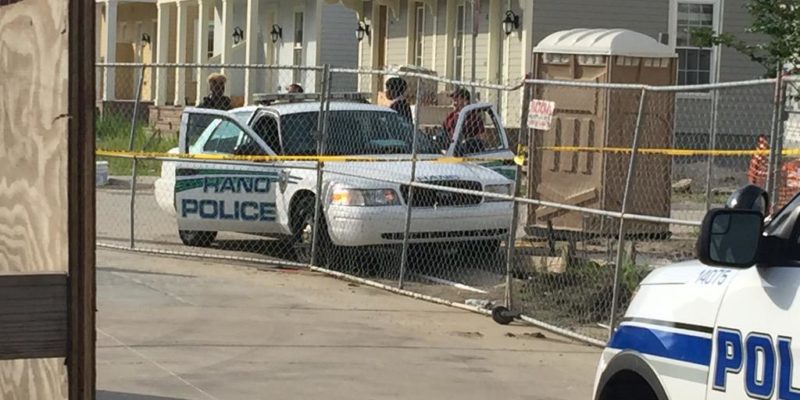 Over the last year, police officers being killed while on-duty has swept headlines and yet the Obama administration and civil rights activists like Al Sharpton have remained silent.

Going off the standards of the mainstream press and the political Left, cop killings are becoming an epidemic, it is just that they are ignored by the Left because the incidents do not fit their racism-driven narrative.

For decades, the press and the Left have drove a narrative that police officers are by nature racist. Hence the Baltimore Riots, the Ferguson debacle and even as far back as the LA Riots.

Race is the center of these killings, the public is told by the press and the Left. And now, even the Obama administration jumps on board to double-stamp this narrative.

President Obama has even began to enforce a pilot program for local police agencies aimed at stopping police brutality from the beginning, because the narrative is that police officers are bad by nature and they need to be policed themselves. The New Orleans Police Department has voluntarily signed onto this initiative.

Yet, there has been no major questioning by the mainstream press as to whether or not police officers being killed in the line of duty is an epidemic, considering there have been many over the last year that have garnered publicity.

Just this weekend, news broke that a James Bennett Jr., 45 years-old, a New Orleans Housing Authority police officer, was shot and killed in his patrol car. This was the first death in the force ever.

The New Orleans murder comes right after the death of two Hattiesburg, Mississippi police officers who were shot and killed during a routine traffic stop.

And maybe the most publicized deaths were those of the New York City Police Department, when police officer Brian Moore was shot in the head which prosecutors describe as an “attempted assassination.”

All of these police officer murders have occurred just in the month of May. Now, if there were four black males that were shot and killed in May by city police officers, Al Sharpton would be calling for protests and the Department of Justice (DOJ) would be investigating the incidents.

But, with police officer deaths, comes not a lot of fuss. The four deaths have garnered national attention, but nothing to the level of the Baltimore Riots or even the Trayvon Martin case.

Is that because the mainstream press and civil rights activists like Sharpton are by nature biased against police departments?

In many of the reports about the incidents in Baltimore and Ferguson, the press pointed to past incidents where black males were shot and killed by police officers, driving the narrative that this scenario occurs again and again.

However, in the recent reporting on the New Orleans police officer’s death, national media outlets have left out references to other police officer killings this month like the Hattiesburg murders and the NYPD killing. By leaving these cases out, the public is left to believe that this is an isolated incident that does not occur often.

On the Left’s standards, though, cop killings seem to be a problem in cities. This may be because of the ingrained disdain for police departments that Sharpton and other civil rights activists have passed on.

For the Left, four black males shot by cops in one month is enough to be considered an epidemic within police departments and therefore needing a federal program to remedy the problem.

If that is the case, then four police officers shot across the country in one month should be enough for the mainstream press and the Left to simply consider that this is a growing problem.