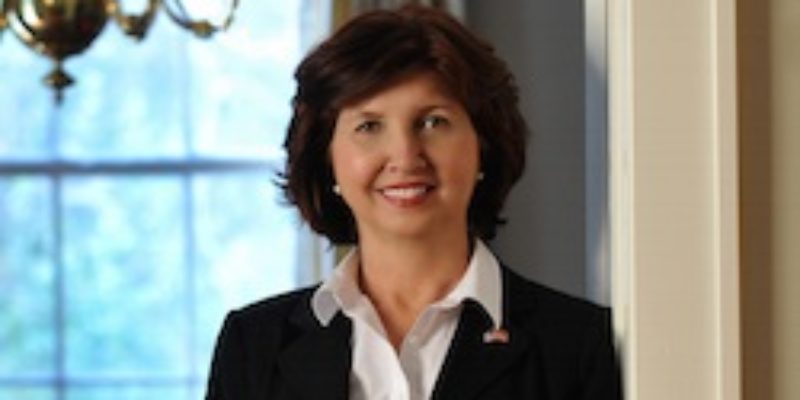 Mizell is a mother, grandmother, businesswoman and community volunteer. She ran for this seat against Nevers in 2011 and received 49.4% of the vote.

“We need to make our area–Tangipahoa, Washington and St. Tammany–a magnet for jobs and business opportunities,” Mizell said in a statement. “If elected, I will work closely with job creators to produce the nation’s best business climate…right here in Louisiana. We need to remove regulations that stifle growth and reduce taxes on businesses. Government must get out of the way and let Americans do what we do best.”

In a news release, Mizell said she can offer common sense solutions to address the challenges facing the state, stressing the importance of fresh blood in the State Senate.

Mizell is a lifelong resident of the Northshore. She grew up in Bogalusa and moved to St. Tammany Parish, where she operated a business for 15 years. She now lives in Franklinton. In 2012, Beth lost her husband of 41 years, Bob, to cancer.

She is the mother of two grown children and is expecting her sixth grandchild in a few weeks. Beth’s daughter, Julie, is a teacher. Her son, Josh, is a U.S. Marine combat veteran who is now contracted with the State Department.

Mizell was previously endorsed by the Louisiana Tea Party back in 2011 and helped found the Republican Women of Franklinton.