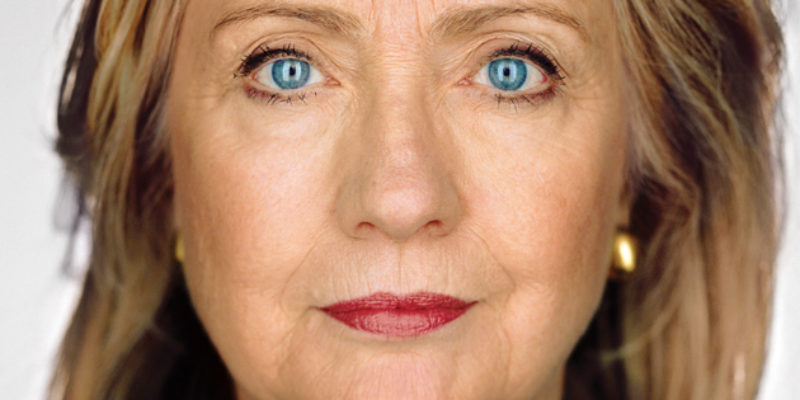 Contrary to popular belief, the Democratic Party is actually the political party of millionaires and billionaires.

And in a new survey of millionaires across the country, Hillary Clinton (D) is their pick to be the president in 2016. This is probably largely due to the fact that Clinton is a plutocrat herself. 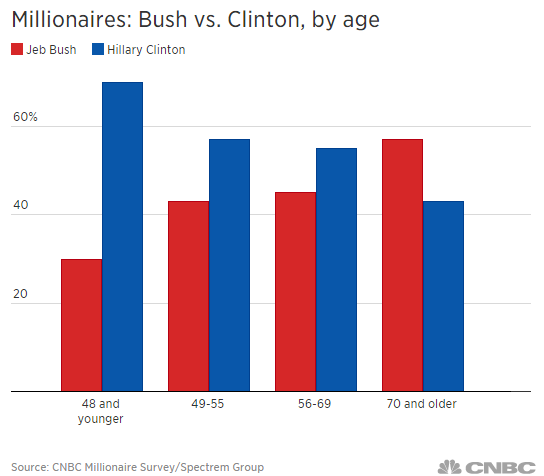 Even in a broader election poll, Clinton still garnered 36 percent of the Millionaire vote, while Bush got 20 percent and the so-called ‘fighter of the working class’ Sen. Elizabeth Warren (D-MA) received 8 percent.

This amount of support from millionaires is testament to how Clinton has aligned herself with the rich and fabulous. She has repeatedly made claims that she and her former President-husband Bill Clinton are not all-that-well-off. And she has gone as far to say that they were “dead broke” after they left the White House, despite receiving a lifetime government salary.

Here is how Clinton has amassed the millionaire vote by being the candidate most relate-able  to them: