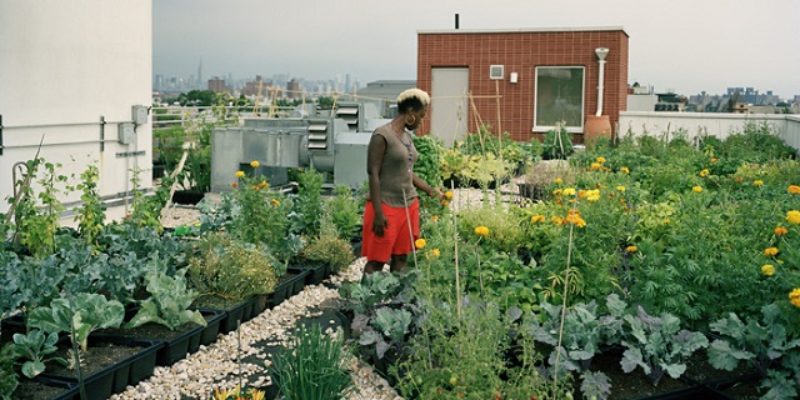 She has filed HB 811 which would raise taxes on sugar sweetened drinks. She wants to tax your Coke because she believes that it causes obesity, diabetes, and all sorts of calamities. But the research shows that sodas are not the main cause of obesity.

Like Michelle Obama, Woodruff is a big advocate of “fresh, local food.” She has filed some bills in this session to promote this pet cause of hers.

Unfortunately for foodies and nanny statists, but thankfully for average Louisianians none of these bills have a chance this session. The soda tax bill hasn’t even been scheduled for a hearing and the rest are being heard so late in session that they have no chance of passing before the clock runs out in June.