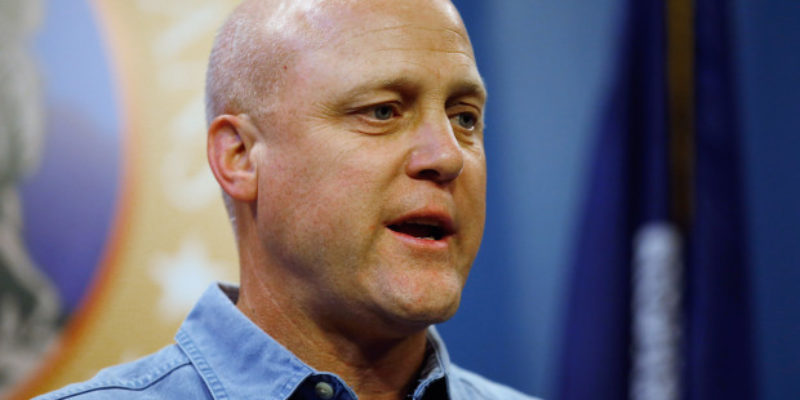 Private email accounts are all the rage among Democrat politicians these days.

Apparently, Landrieu does have a official city account that is listed on the city’s website. However, Landrieu opts to use a private email account. Last year, when WDSU looked at a three month window of the public email account, the investigations team found that Landrieu had only sent one outgoing message from the email.

And when WDSU tried to obtain a number of emails from the private account, Landrieu’s office asked that they narrow the time-frame down.

Landrieu said that essentially the use of the private email account does not really matter. Here’s what he told WDSU:

“Well, I use them all. I use private and city email. And whether they’re on a city email account or not, they’re all subject to public records request when it deals with public information.”

“It’s all accessible and you have it all,” Landrieu said.

But, it is apparently not “all accessible,” especially since WDSU was told to narrow their public records request down to a certain time-frame. Landrieu’s office also provided WDSU with only a few emails that were supposedly indicative of all of the business Landrieu does on the private email account.

The use of these private accounts have become scandalous, after Enviormental Protection Agency (EPA) Administrator and New Orleans native Lisa Jackson was caught using an alias private email account to do federal business years ago.

Now, the issue has come up again when Clinton was caught doing official State Department business on a private email account, which is nowhere to be found now.