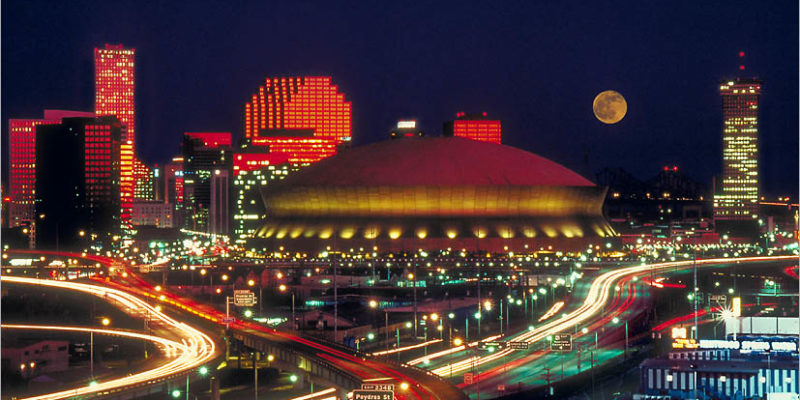 After Gov. Bobby Jindal’s notorious executive order yesterday in which he enacted the intent of HB707, which sought to prohibit the state from discriminating against religious business owners, Mayor Mitch Landrieu of New Orleans decided to enact an executive order as well.

Today, in a news release, Landrieu stated that he was “issuing a clarifying call to the nation that New Orleans is an accepting, inviting city that thrives on its diversity and welcomes people from all walks of life with open arms.”

Landrieu went on to say that the city will not tolerate any form of discrimination and calls on every entity in the city to comply with current New Orleans anti-discrimination laws, which prohibits discrimination based on sexual orientation.

With this, though, what exactly will Landrieu’s executive order do? And more importantly, how will it impact the city of New Orleans?

According to the executive order, nothing different will occur and the order is just a reiteration of what the current laws are in New Orleans. Case in point, the executive order is kabuki theater, which means it is all for show and will actually not do anything or change anything.

Basically, Landrieu wanted to tell everyone to keep doing what they are doing. He just wanted to make an executive order so that he could get some national press attention, which he is bound to get and be heralded by the mainstream press as the anti-discrimination hero that stood up to Jindal.

Bottom line, Landrieu’s executive order has a lot to do with him and little do with the city.