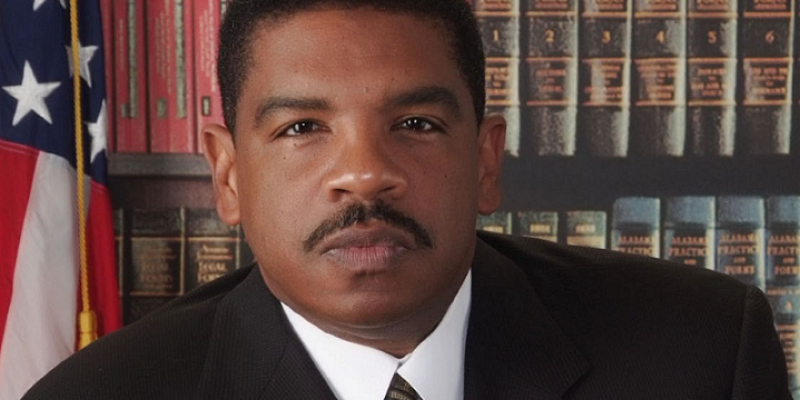 Rumors of a black Democrat Louisiana gubernatorial candidate that could be competitive continue to swirl, but in the end they would make a significant difference in the dynamics of the contest only if black party leaders saw their interests diverging from the white powerbrokers in their party.

Recent speculation offers up attorney Tony Clayton, long-time appointee of Gov. Bobby Jindal on the Southern University Board of Supervisors during which time he has served as its chairman, and Lt. Gen. (ret.) Russel Honore, famed in the past for crisis leadership during the hurricane disasters of about a decade past and more recently working to lead on pro-, even extremist, environmental concerns. On the part of Democrats, this continued chatter even after the state party officially endorsed state Rep. John Bel Edwardsconnotes uneasiness that Edwards, whose polling and demographic numbers give him little chance to win, can serve as an adequate placeholder to gather funds and support down-ballot candidates.

However, it also could signal machinations on the part of some Republican interests. While Edwards’ polling numbers have fallen below expectations, Sen. David Vitter’s have exceeded these, leaving the other two Republican candidates, Lt. Gov. Jay Dardenne and Public Service Commissioner Scott Angelle, at risk for not advancing to a runoff. The thinking goes that if a black face could enter the contest, this would peel off the majority of the black vote that Edwards should be expected to receive otherwise, and this split would ace both Edwards and the black candidate out of the runoff to allow another Republican to join Vitter.

But just putting out there any black candidate does not automatically attract a horde of black voters for them. The most likely to vote for such a candidate solely on the basis of party affiliation and race, the lowest interest and lowest information voters, are those in greatest need of assistance for mobilization. In this instance, that comes from two sources, black Democrat officeholders and their party apparatus.

And in the larger scheme of things, little of their support would appear to go the way of Honore and especially Clayton. In the latter’s case, his self-proclaimed conservative tendencies combined with his appointment by the conservative Republican Jindal would make both party and black elected leaders at best remain silent about his candidacy. Compound this with his controversial tenure on Southern’s board, concerning the hiring and retention of system and campus officials, incorporating Grambling State University into it, and in handing out scholarship awards, means that the black community already would be split concerning his candidacy on these kinds of largely nonpolitical issues alone.

Honore would have a better chance of becoming a significant candidate as much because of his semi-radical environmentalist credentials that would attract affluent white liberals and lower-information younger whites, which presumably he would peel from Edwards, as his race. He might also, given his military background intersecting with his overseeing military rescue operations right after the hurricane disasters, also beggar some Republican votes that somewhat offsets his Democrat-disruptive potential, but his real handicap, as previously mentioned, is that he has little political policy background besides his one-note environmentalism and also is wholly outside the political structure of Democrats and their leaders, as opposed to Edwards who firmly resides in it.

In short, a good chunk of the black vote in Louisiana takes cues from black Democrat leaders, and they are unlikely to condone either candidacy. Indeed, they have gone all in with Edwards at the state level – at least up until now, for there remains the simmering tension within the party of a history of almost exclusively supporting white candidates for the most important offices and being an organization run for white candidates, when now the majority of its registrants are black. If they wanted to show who was boss, black leaders could turn on a dime, rally support for a meaningful black candidate like Clayton or Honore, and keep Edwards out of the runoff. Or, as a whole, they may consider tactical voting the wiser move and issue the marching orders to vote for a black Democrat through their political allies and organizations at the local level.

Whether they would want to is another matter, and that at this time seems improbable. Without their support for whatever reasons, while certainly the odds of an all-GOP runoff for governor increase, it’s a longshot that a black Democrat candidate sufficiently could split the vote to produce this outcome.

Interested in more national news? We've got you covered! See More National News
Previous Article Jindal’s Pre-Campaign Fundraising E-Mails Look Like This…
Next Article They Got ‘Em Some Water In Dallas, Y’all