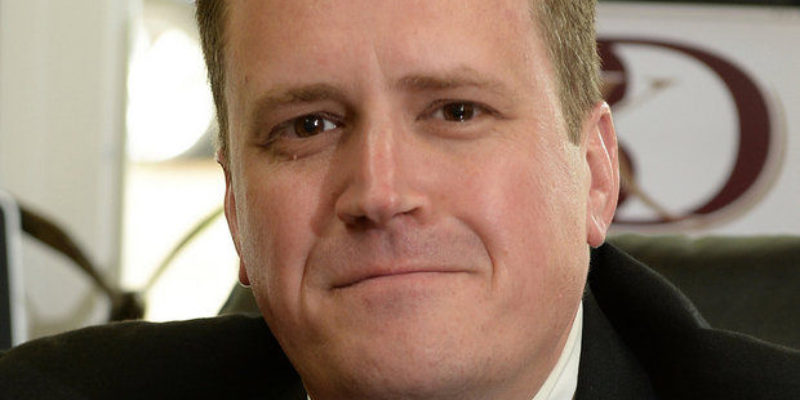 Sen. Ben Nevers (D-Bogalusa) currently holds the seat, but is term-limited out of running again.

Duncan is a lawyer and the town of Independence’s attorney. But, readers probably know Duncan the most from his vocal positions on education issues facing the state.

Back in 2013, when anti-Common Core teachers and parents were at the helm of calling out school board members, Duncan said in an email that his “research thus far indicated that the State’s adopting on higher Common Core Standards has nothing to do with requiring the teaching of “inappropriate or immoral material.”

Duncan then called the St. Tammany Parish School Board’s measure, in which they sent a resolution to the state asking that they be withdrawn from having to enact Common Core, a “political-slash-publicity stunt.”

“This was not a sudden, knee-jerk reaction, but rather a thoughtful, measured decision made after extensive public outcry and with almost no one in support of Common Core,” said Bellisario in an email back to Duncan. “It is a measured response, more of a final option, taken to support our students, parents, teachers, administrators and all citizens, and the future of our business community which depends on well-educated citizens.”

Now that Duncan is in the race, the issue of Common Core will come to the forefront.

Duncan faces an election between Mizell and more than likely Rep. Harold Ritchie (D-Bogalusa), who is seen as Nevers’ “successor” to keeping the 12th District in Democratic control.

Interested in more national news? We've got you covered! See More National News
Previous Article Who The Heck Is Wayne Grigsby?
Next Article Think This Is A Good Decision?