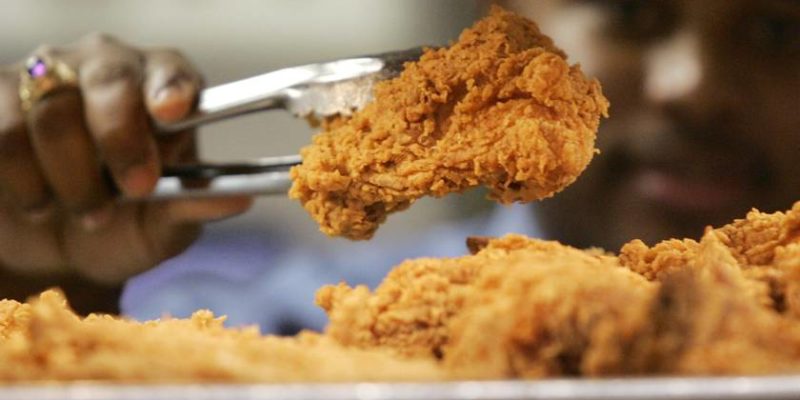 To the Obama administration, trans fats are essentially as big of a threat to the American public as an Islamic terrorist group.

And now, trans fats are about to be banned, while the media just looks away, by the Food and Drug Administration (FDA) as soon as Monday. So you can say goodbye to trans fats in your pizza and Reese’s Pieces, because the Obama administration thinks the fats are not good for you.

“That’s a horrible idea,” says Stier. “In 2013, the FDA claimed that ‘further reduction in the amount of trans-fat in the American diet could prevent an additional 20,000 heart attacks and 7,000 deaths from heart disease each year.'”

“Those claims were preposterous back then,” says Stier. “They are even more far-removed from reality today, as markets responded to consumer demand and have already lowered the amount of trans-fat in food.”

Stier and opponents to the trans fat ban say the food ingredient is used at very low levels like sprinkles in ice cream, microwave popcorn and even Red Lobster biscuits. None of this, opponents say, warrants a ban on trans fat by the FDA.

The media has not been at the forefront of this nanny-state issue, which calls the question, just how much control should the government have over the food industry?

In the little bit of reporting the media did back in May on the issue, NPR practically celebrated the end of trans fats, saying ‘Adios, Trans Fats: FDA Poised To Phase Out Artery-Clogging Fat.”

The trans fat ban originally began in New York City, when former Mayor Michael Bloomberg cracked down on what New Yorkers could eat and drink, regulating the industry so much that it became a running joke around the country.

But, it’s no surprise that the Obama administration is using Bloomberg’s food police model, as the administration’s Center for Disease Control Director Dr. Tom Frieden was the architect of New York City’s trans-fat ban under Bloomberg.