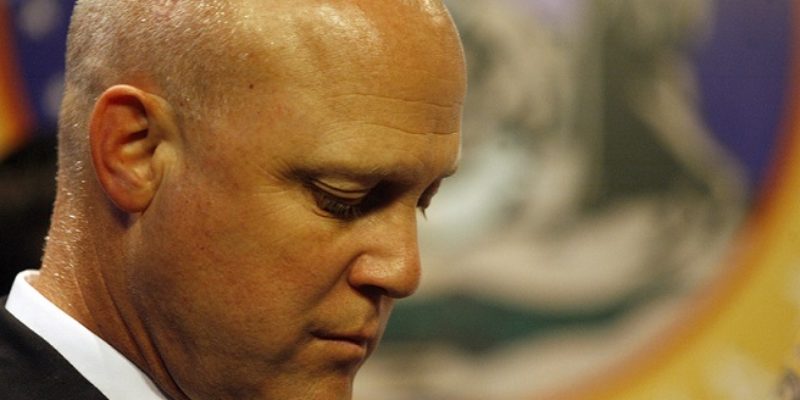 You would think New Orleans Mayor Mitch Landrieu was really concerned about the lives of his black citizens. After all, he’s ordering the destruction of numerous monuments to people associated with the Confederacy. But a look at the 2014 murder rates prove otherwise.

That year there were 150 people murdered in the city of New Orleans. 139 or 92.6% of those victims were black and most of those killings remain unsolved.

Violent and property crime in New Orleans remains out of control, most of which impacts the black community. Landrieu only appeared to be concerned about crime when the lily white French Quarter started suffering attacks and shootings. As long as the killings and crime were confined to “black spaces” such as Central City and New Orleans East, Landrieu just shrugged it off.

Let’s talk infrastructure in the city, which is crumbling. Where is it crumbling? Not the French Quarter and Uptown, which are the “white spaces” in New Orleans. Most of the crumbling infrastructure is in black neighborhoods or the Republican enclave of Lakeview.

We have here is a white mayor who has failed his black citizens in the two basic jobs of a mayor, keep them safe and keep the city from falling apart. To cover up for his lousy performance he’s serving up the heads of Robert E. Lee, P.G.T. Beauregard, and Jefferson Davis on a silver platter.

Mitch Landrieu can knock down all of the statues he wants but his record as mayor is very clear. Black lives don’t matter in his New Orleans.

Interested in more news from Louisiana? We've got you covered! See More Louisiana News
Previous Article Remember When President Dick Said This?
Next Article I Know, I Know – We’re Confederate Hayride This Week