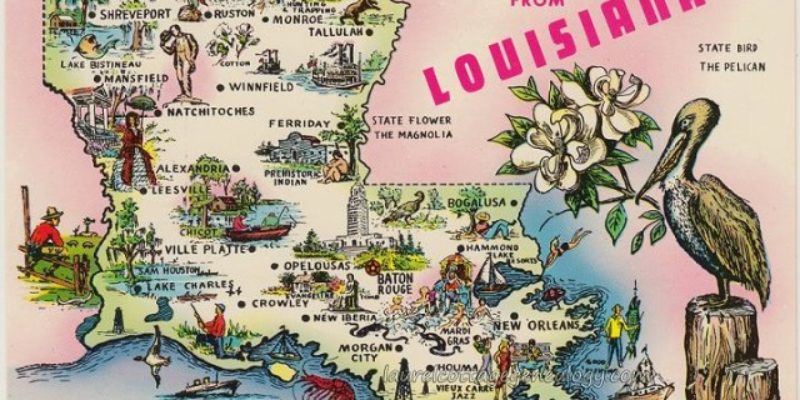 There are three cities in Louisiana out of 150 cities overall across the country that are apparently the worst places for a family to live.

Among that list is New Orleans, La. which ranked 142 on the list, making it the 9th worst city to raise a family, according to WalletHub.

In individual assessments of New Orleans, the city ranked horribly. Take a look at that list:

Likewise, the worst Louisiana city on the list was Baton Rouge, La. The home of the state capitol came in at No. 146, making it the 5th worse place for families to live in the entire country. For safety, the city ranked 128 out of 150 and 117 when it came to affordability.

Interested in more national news? We've got you covered! See More National News
Previous Article COVER VERSIONS: Would Y’all Like To Hear Bohemian Rhapsody On An Old Fairground Organ?
Next Article The Crowd At Trump’s Speech Was As Enthusiastic As $50 Will Get You