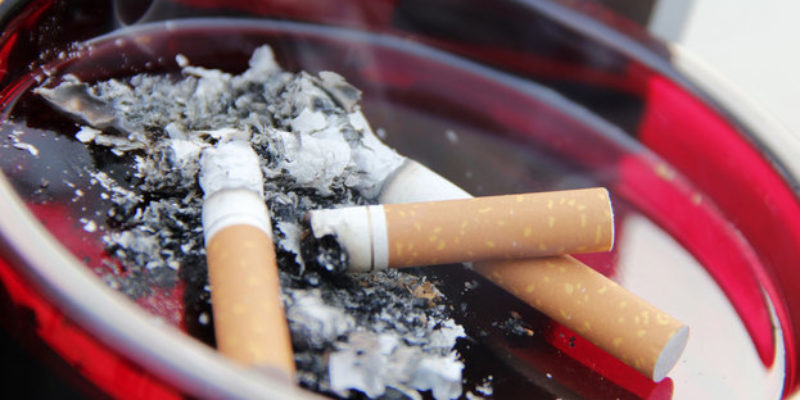 Last week, we reported how the New Orleans smoking ban, which took effect in April, was bad for city crime. Now, we have more proof that the smoking ban is even worse for business.

Harrah’s Casino released their revenue report for the month of May and it does not look good.

The casino reported a 16 percent decrease in revenue for May 2015 compared to May 2014. And the May 2015 revenue stream was down 5 percent from just the month before in April.

Harrah’s Casino officials said they have complied with the ordinance, though it is without a doubt hurting the casino industry in the city.

“Although Harrah’s disagrees with the Smoke-Free Ordinance, it has operated in compliance with it since the ordinance went into effect and will continue to do so,” the company said in a news release. “However, the financial impact of the ordinance is already being felt on our operations.”

Just last week, WWL reported that a group of bar patrons were robbed at gunpoint in the Marigny area after they were forced outside to smoke a cigarette.

Months ago, the Hayride wrote extensively on how the smoking ban would hurt business in the most tourist-y parts of the city and drive crime up, due to more bar patrons being forced outside to light up.

So far, Mayor Mitch Landrieu and New Orleans City Councilwoman Latoya Cantrell, who led the charge for the smoking ban, have commented to the press about the revenue report from Harrah’s.

Interested in more news from Louisiana? We've got you covered! See More Louisiana News
Previous Article Low Popahirum, June 8, 2015
Next Article SADOW: Neither The State Legislature Nor The City Of New Orleans Has A Clue How To Handle The Disabled