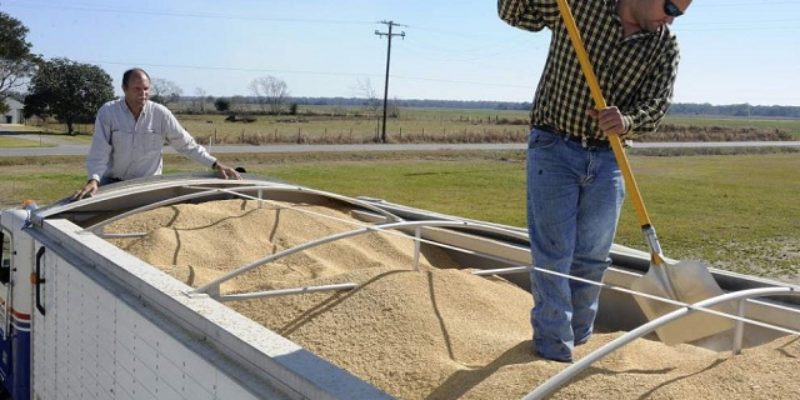 Or so they believe. Today, the U.S. and Cuba have normalized diplomatic relations after over 50 years of tensions and distrust. The obvious next step is to end the U.S. trade embargo on Cuba.

In today’s Baton Rouge Business Report, the Louisiana rice industry is already making plans to advantage of any lifting of the trade embargo.

“Cuba has the potential to buy half our crop, about 600,000 tons,” says Acadiana farmer Richard Fontenot, who grows rice and other crops in Ville Platte. “I’ve heard they really favor our rice, and they consume a ton of it.”

Cuba and the United States are on the verge of reopening embassies on each other’s shores for the first time since President John F. Kennedy cut ties with the country in the 1960s. President Barack Obama favors a gradual lifting of decades-long trade and tourism restrictions, although the embargo remains law for now.

“If we ever get this deal going it’s going to be a big boost,” says Elton Kennedy, who grows thousands of acres of rice in northeastern Louisiana and operates three rice mills. “Cuba used to be one of our biggest customers. Cubans love our rice.”

Farmers and agriculture officials say Louisiana is perfectly positioned to cash in on trade with Cuba because of its close proximity to Louisiana ports.

“The freight costs are tremendous on all of the rice we’re shipping to Iraq and other countries now,” Kennedy says. “That’s not the case with Cuba.”

Fontenot agrees, saying, “We can get rice to Cuba cheaper than anybody, and that translates to a premium for Louisiana farmers.”

Of course the Cuban embargo has not been repealed. Only Congress can repeal it and that doesn’t appear to be likely any time soon.

If and when the embargo is ended, it would not just be Louisiana’s rice industry that stands to profit, but other sectors of Louisiana’s agricultural sector and the overall economy stand to gain as well. Cuba would likely be added as a destination for cruise ships heading towards the Eastern Carribean from New Orleans. New Orleans would also be a gateway to the island nation for products from the Midwest and other parts of the country. Finally, the airport would likely get some love as the relatively short distance between Havana and New Orleans would mean there is a possibiliy of direct flights between the two cities.

While American policymakers have to take into account the best interests of the entire nation when setting policy towards Cuba, from a pure Louisiana perspective this would be good news for our economy.