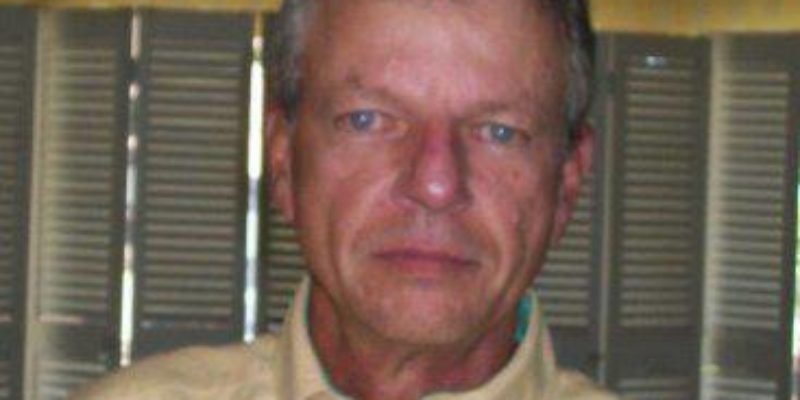 The Lafayette movie theater shooter has been identified as John Russell Houser, a 59 year-old man who murdered two women last night during the movie “Trainwreck,” and left nine people injured.

Here’s how the shooting occurred:

Louisiana State Police and Lafayette Police responded to the active shooter incident at the Grand Theater on Johnston Street. In less than a minute, police found Houser dead in the theater and at least one other individual who was shot from the gunfire.

Officers on scene quickly established a perimeter and began assisting the wounded and searching for additional threats.  As the investigation continued, a vehicle belonging to the suspected shooter was identified and alerted positive for the presence of explosives by a K-9 unit.

At that time, the perimeter was expanded and the Louisiana State Police Emergency Services Unit in addition to FBI bomb technicians utilized bomb robots and disrupting devices to clear the vehicle, the surrounding parking lot, and the interior of the building.

Due to the search for explosives, which were eventually cleared by police, a nearby apartment building was evacuated.

Here are some key points about Houser:

o   Houser had been staying in a room at the Motel 6 on North University Avenue in Lafayette since the beginning of July 2015 with no ties to the Lafayette area.

o   A search warrant was conducted on Houser’s motel room with Crime Scene personnel currently processing the room for evidence.

o   Houser drove a blue Lincoln sedan to the Grand Theater later discovered parked in the parking lot with several suspicious items inside including several wigs and pairs of eyeglasses.

o  The Daily Beast is claiming that Houser’s name is listed on a Tea Party Nation website, reporting that he is a far-right extremist. However, this information has not been verified yet.

o  Houser was reportedly denied a gun permit in the state of Alabama because of mental illness. 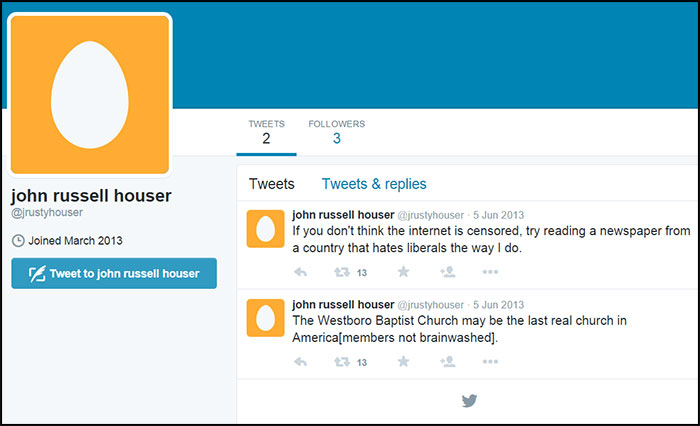 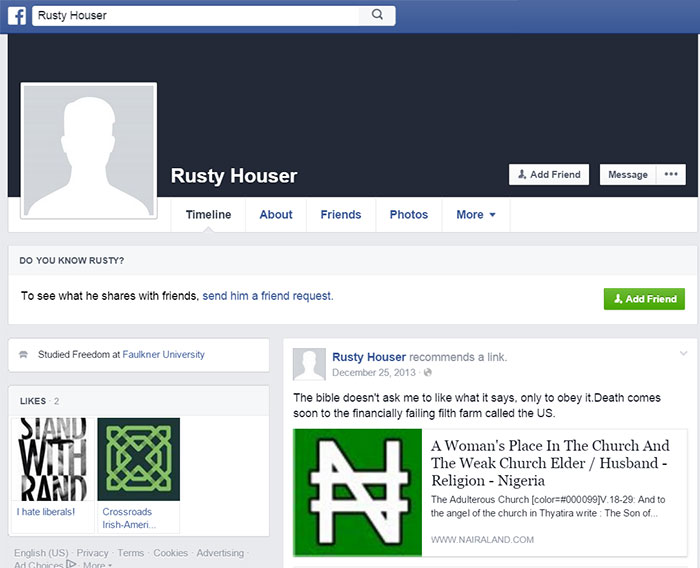 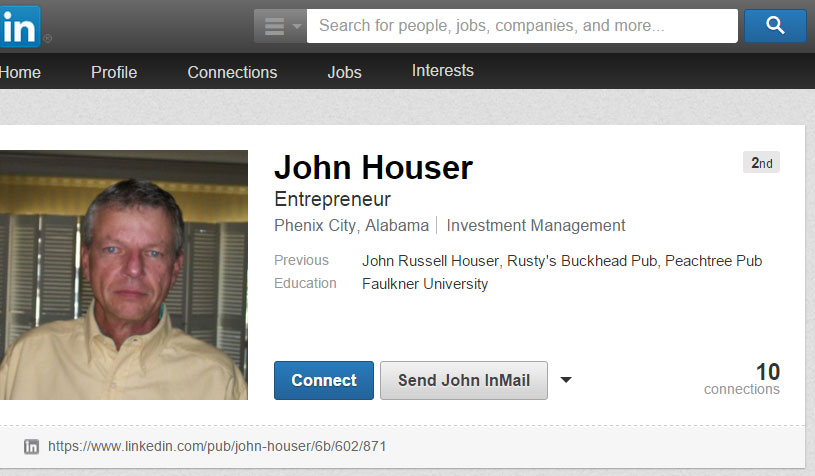 And here is the latest information on the victims from the movie theater murders:

Breaux was a native of Franklin, which is about an hour east of Lafayette. According to her Facebook page, she worked at coco eros, a women’s clothing store in Lafayette. Her page also indicates that she has studied at LSU-Eunice.

“Nothing ever prepares you for a loss … Much less the loss of such an amazing young woman,” coco eros wrote on its Facebook page Friday morning. “We are deeply saddened by this loss. Many of you had come to know and love Mayci and we ask that you pray for her family and friends during this tragic time.”

Johnson was a well-known Lafayette businesswoman and musician. She was a co-owner of the boutique store Red Arrow Workshop, along with her husband; as well as Parish Ink, a popular T-shirt business, which she started with her brother. Both shops feature items that focus on Lafayette and Louisiana culture, food and music.

“Anybody who’s ever been here and who has any kind of thirst for anything culture-wise will find that this is a place that really has no bounds,” Johnson told The Daily Advertiser about the stores last year. “If you don’t like what our culture is, that’s one thing. But to say that it doesn’t exist is absurd.”

She was also a member of the local band The Figs and co-founder of Acadiana Food Circle.

In a 2012 interview with The Advertiser, Johnson said she lived by the values “be nice, do good work, try hard, listen, love.” She called “do good work” the best advice she was ever given.

“My dad used to say that to me before I left for school in the morning,” Johnson said at the time. “I didn’t realize it was totally my lifelong mantra until I was in my 20s.”

o   Nine additional victims were hospitalized as a result of the shooting with only two being released at this time and one remaining in critical condition.

Check back with the Hayride for all the updates on this ongoing tragedy.