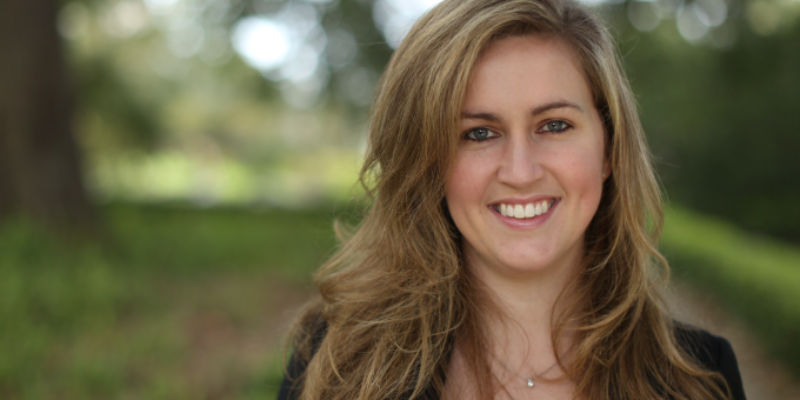 Fleming said Emerson shares conservative ideals and at a young age has built her own business where she has worked behind the scenes of politics in the state.

“Although younger than most candidates, Julie has a proven track record of an outstanding work ethic and strong conservative ideals,” said Fleming in a statement. “After college, she founded a communications and PR firm and currently serves as the youngest elected member of the Republican State Central Committee. Added to this she brings a sense of humility and dedication necessary to be a public servant.”

“I am proud to support her and see what she can accomplish for the 39 district of Louisiana.”

The Carencro, La. native founded and runs the Lagniappe Communications Group which she began right out of college. Ortego, who is currently the youngest member of the Louisiana state House and Senate, has been known for his initiatives on green energy.

Emerson’s extended family actually owns an oil and gas company in northern Louisiana, and she has made it clear that she is a strong supporter of the industry.