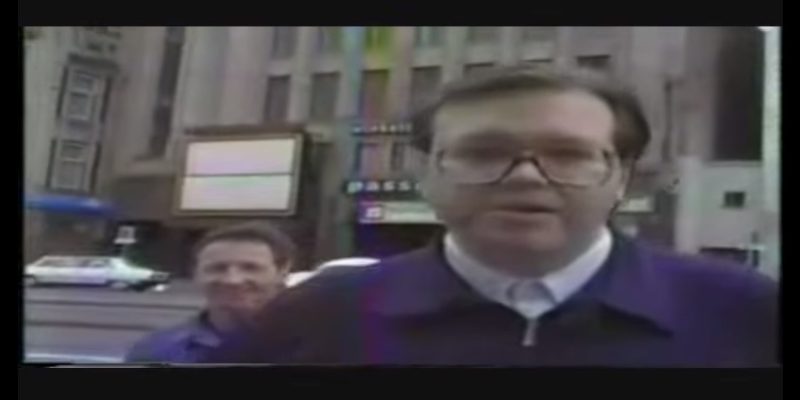 For their annual Jefferson-Jackson Dinner, the Louisiana Democratic Party (La Demos) has invited a not-so-class-act kind of guy to speak to a room full of Democratic supporters.

New Hampshire Democratic Party Chairman Raymond Buckley, who was formerly accused of possessing child pornography in the past, will be one of the speakers at the La Demos’ dinner.

In the video below, Buckley can be seen cursing up a storm, making crude statements, joking about Hitler and unzipping his paints on camera. Take a look at the video below:

Interested in more news from Louisiana? We've got you covered! See More Louisiana News
Previous Article Guess Which City Had 5 Armed Robberies In 6 Hours Yesterday
Next Article David Vitter Is The 5 Million Dollar Man In The Governor’s Race