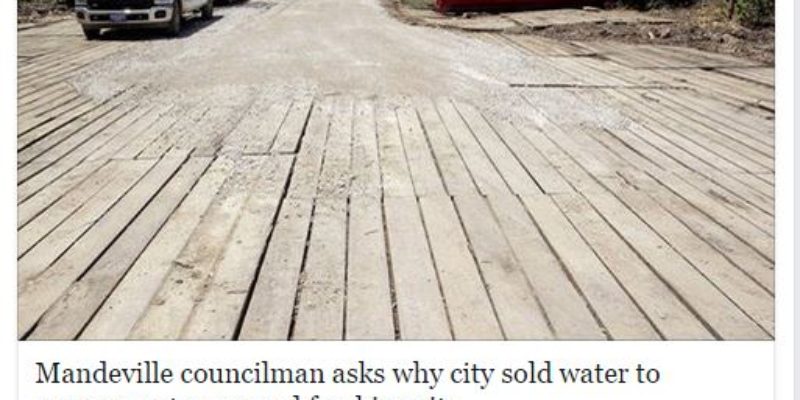 Last week, we brought you the story of the brain-eating amoeba that is now infesting the St. Bernard Parish water supply. Over the weekend, it made its way into the water supply of the city of New Orleans.

The guy who runs the quality control for St. Bernard’s water supply is Jake Groby, who is also a member of the St. Tammany Parish Council. Groby has also been one of the ringleaders of the anti-fracking mob, using his “water quality expertise” to argue against domestic energy production.

The fact that the water system he’s responsible for has been infested with brain-eating amoeba for the second time in three years did not stop him from continuing to post anti-fracking propaganda. Groby was busy fighting the good fight over the past five days or so. Here are a few examples: 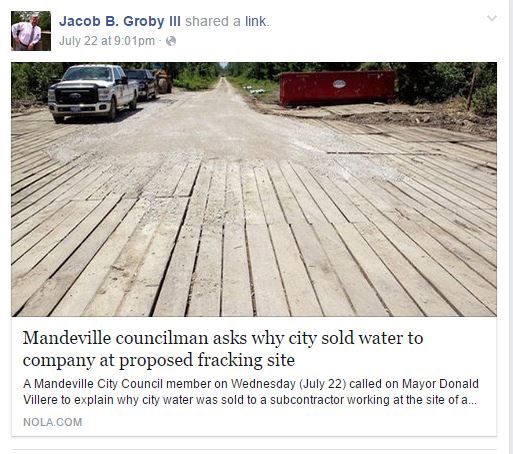 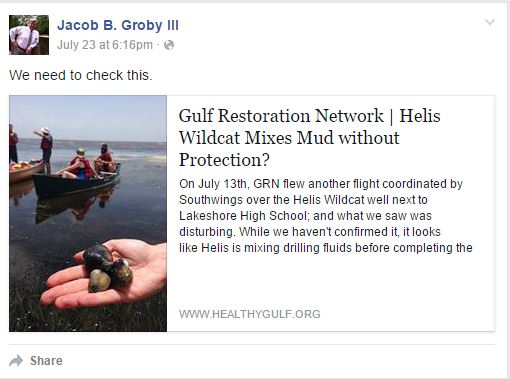 HealthyGulf.org is the website of the anti-energy production group, Gulf Restoration Network. They’re funded by the Rockefeller Family Fund and other left-wing radicals. 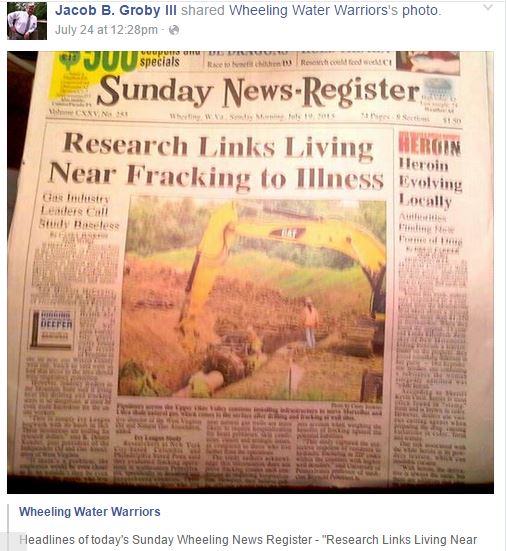 If Groby would’ve stop posting anti-fracking nonsense for just a little bit and instead researched “brain-eating amoeba”, he would’ve learned that the Australians have been dealing with it for decades. What the Australians did was constantly monitor the water supply and increase the amount of chlorine in the water supply to kill bugs. The state took over water quality monitoring, but you still would’ve thought that Groby would’ve learned after the last visit by the amoeba, which killed a little girl in 2013.

For what it’s worth, many people think Groby is as good of a parish councilman as he is managing St. Bernard Parish’s water quality. He’s already earned himself three challengers in this year’s parish council elections.

Interested in more news from Louisiana? We've got you covered! See More Louisiana News
Previous Article VIDEO: Prager University Deconstructs The Environmental Movement
Next Article WAGUESPACK: Where Do We Go From Here?