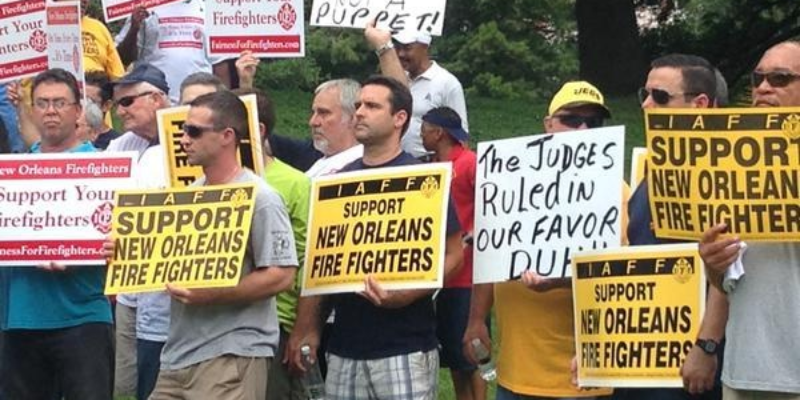 The New Orleans firefighters, who are owed $142 million in backpay by the Landrieu administration, have still not been paid.

New Orleans City Council members proposed an idea of settling for $42 million in backpay for the firefighters, but that idea never came to fruition.

And though Landrieu and the City Council have been threatened by Civil District Court Judge Judge Kern Reese to pay the firefighters or be held in contempt of court, the city still refuses to do so.

The firefighters have been pushing back on this issue, but perhaps their latest effort is their most genius.

Apparently, the firefighters fighting for their earned backpay have began printing these t-shirts which perfectly depict how they have been treated by the Landrieu administration and the city of New Orleans for decades.

Take a look at the t-shirt design: 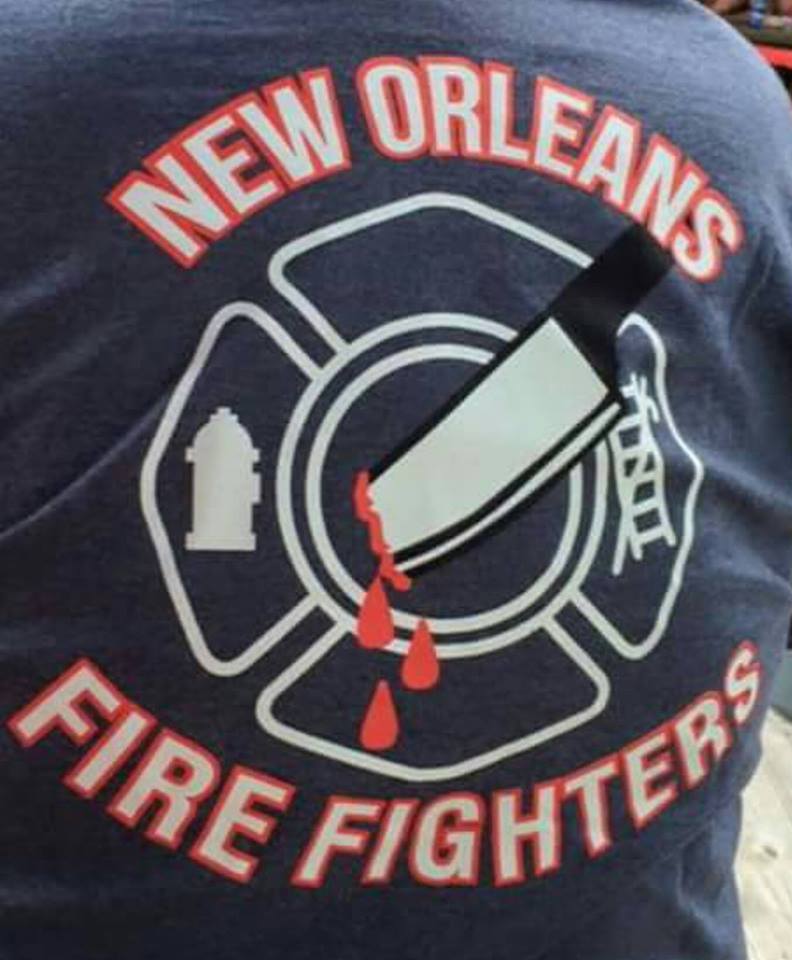 Interested in more news from Louisiana? We've got you covered! See More Louisiana News
Previous Article Miley Cyrus Is The Poster-Child For The Decline Of Culture And Here’s Why
Next Article WAGUESPACK: A Week Of Reflection