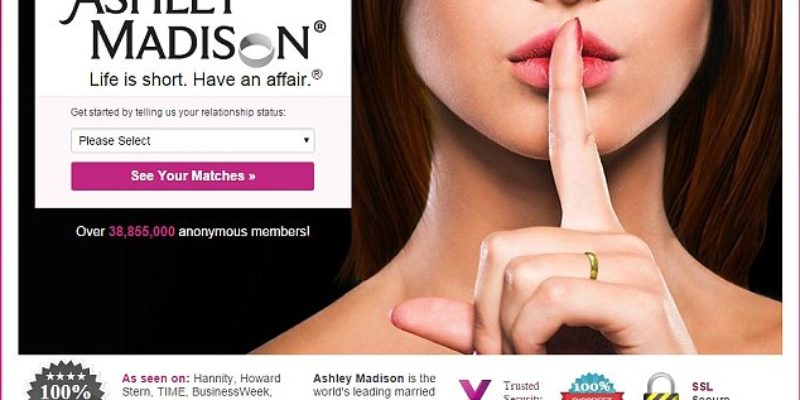 If there is one thing we know from the released list of ‘Ashley Madison’ subscribers, the cheating site where married people go to have an affair, it’s that your tax dollars are going towards paying government employees who are having affairs.

Among these government officials using the adultery website, 44 of them were White House employees and Washington DC has had the highest rate of subscribers to ‘Ashley Madison’ for the last three years, with over 59,000 subscribers.

Other government agencies which has employees using ‘Ashley Madison’ was the Department of Homeland Security and the United States House and Senate. Here’s the full breakdown:

And as if it is not bad enough that this many US government employees are using ‘Ashley Madison’ to have affairs, some of the profile descriptions out of Washington DC included “a Democrat who loves to kiss” and “Staunchly Non-Republican but otherwise very open-minded.”

The US government was not the only institution to be embarrassed by the global data leak by hackers. The Vatican also had subscribers listed on the cheating website, as well as the United Nations, Harvard University and Yale.

‘Ashley Madison’ often asks subscribers to include their sexual fantasies, full name and profile photos so that they can be hooked up to have an extramarital affair quickly.