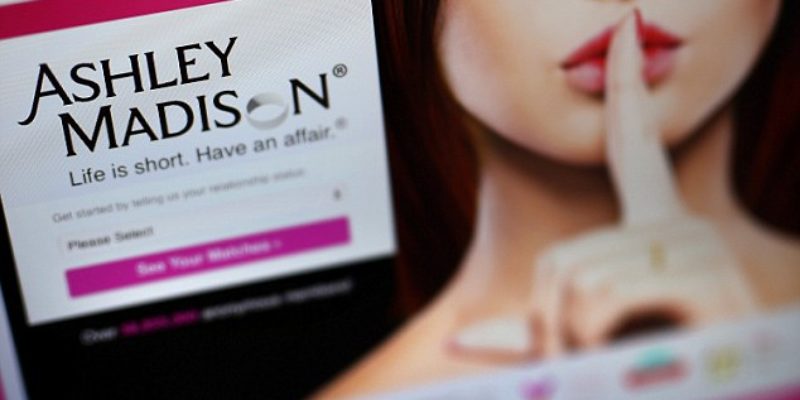 After hackers released the global list of ‘Ashley Madison’ subscribers, the dating/affairs website where married people go to have an extramarital affair, some recent suicides have been linked to the hack and others could be in possible danger.

Toronto Police, who is apparently helping to investigate the hacking scandal, have received two reports of suicides that are potentially linked to the leaking of the global ‘Ashley Madison’ subscribers list. One of those linked suicides occurred in the Toronto area. 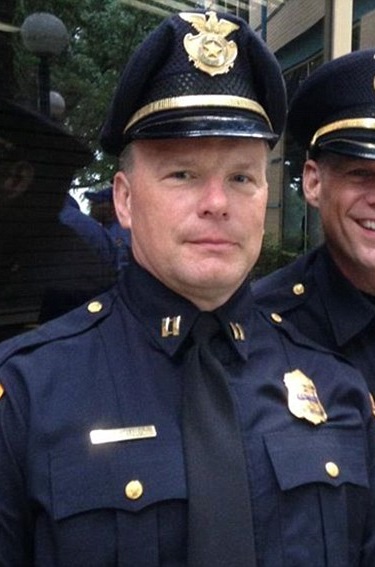 Abroad, in countries where being gay and have extramarital affairs are punishable by the state, things could be getting very ugly.

In countries like the Philippines and those who live in Middle Eastern countries who went outside of their country to access ‘Ashley Madison,’ the massive data leak could damage more than just their marriage, the state could eventually get involved in prosecuting these individuals.

For instance in Saudi Arabia, where thousands of email addresses have been linked to, married men who sought other men on the alternate ‘Ashley Madison Down Low’ website may become subject to fines, prison time or death by the state, as homosexuality is illegal in the country.

‘Ashley Madison’ owners are now offering $500,000 to anyone who can help in naming and locating the hackers involved in leaking the global list.