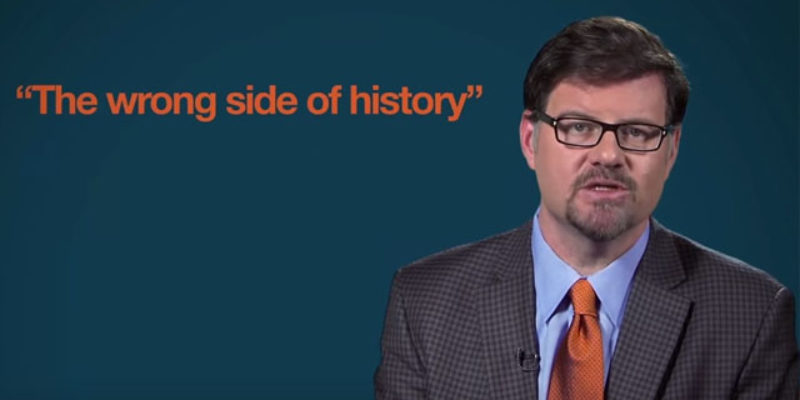 As Goldberg notes, this formulation is a particularly Marxist one, and it denies individual agency. It’s ridiculous on its face. People make history, and the future is uncertain.