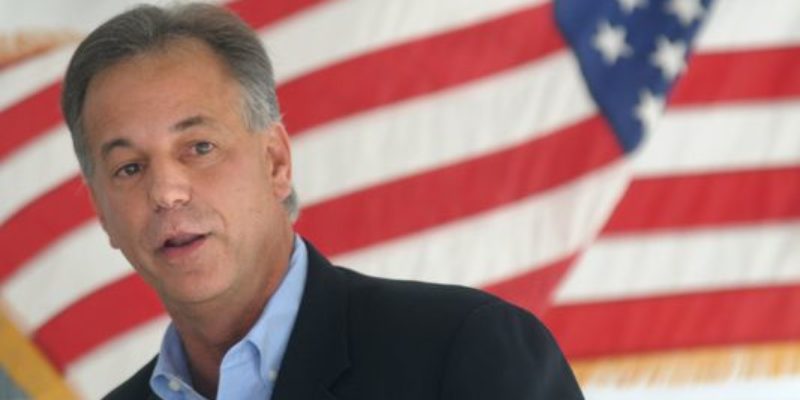 Gubernatorial candidate Scott Angelle has a new ad out. It talks about expanding the technical and community colleges to meet the workforce demands in Louisiana.

Angelle points out that 60% of the new jobs in Louisiana will require more than a high school diploma, but less than a four-year degree. He also says that “Not everyone needs to go to college, but everyone needs to work. That includes the able-bodied on welfare.” The ad closes by saying we need more people pulling the wagon, not riding it; which has been an Angelle theme.

I’m also curious whether the Angelle campaign will pivot to welfare reform in the wake of this commercial.